AMC Entertainment Holdings (NYSE: AMC) shares rose 15% Wednesday following the news that over 70% of its domestic theaters would reopen by Friday. Additionally, the company anticipates another 140 theaters to reopen by Labor Day weekend, including several in California.

The long awaited Warner Brother’s Christopher Nolan film “Tenet” will be premiering this weekend in theaters. Despite recently being close to bankruptcy, rising shares have backed the promising reopening of the movie chain.

According to information from Comscore, less than 50% of U.S. theaters were open and functional last weekend. It is still unknown how many theaters will reopen by this weekend, as the information does not surface until further in the week. 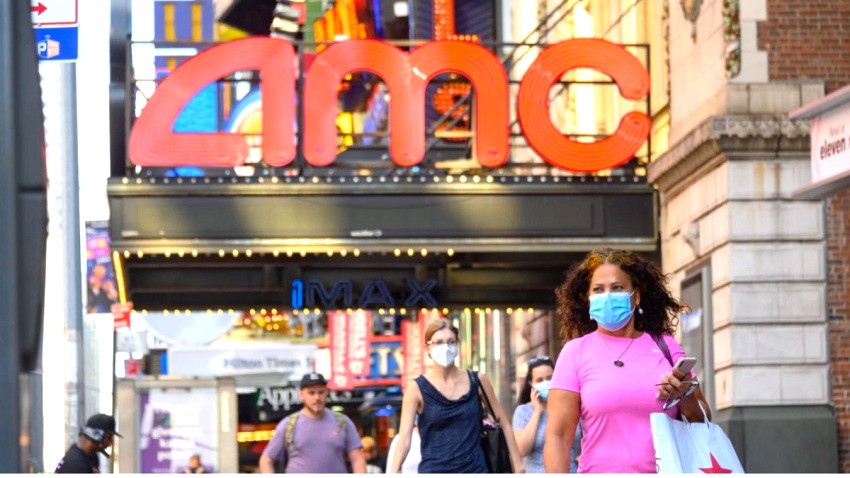 Competitor theater, Cinemark, revealed it would have approximately over 70% of its circuit operating by September 11.

Nevertheless, despite hygiene and endless health protocols, many remain cautious on the lifespan of the business. The pandemic has knocked the movie-theater industry down and it has experienced increasing losses. Furthermore, the events have led people to stream almost all content directly from their homes.

Disney’s movie “Mulan,” set to be released months ago in theaters, is now on track to premiere on September 4 through Disney’s Disney+ streaming channel.

Leawood, Kan.-based AMC has started marketing already released films such as “Spiderman,” “Jurassic Park” and “Rocky” at lower prices and is strongly promoting new releases like “Wonder Women” and James Bond’s “No Time to Die.”