AMC Entertainment (NYSE: AMC) received an increased amount of support from investors Thursday as it prepares for its awaited reopening. The nation’s largest movie theater chain plans on opening 100 locations August 20 with tickets worth just USD.15 each by offering “movies in 2020 at 1920 prices.”

After experiencing closures since March amid the coronavirus pandemic, it is now ready to resume service by next week. Competitors, Regal and Cinemark will also be making comebacks around the same time period.

It is anticipated that at least 400 of the chain’s 600 theaters will be functional before the release of “Tenet” on September 4. Nonetheless, the opening of theaters in California, New York, New Jersey and North Carolina which hold about 21% of AMC locations could potentially be prolonged. 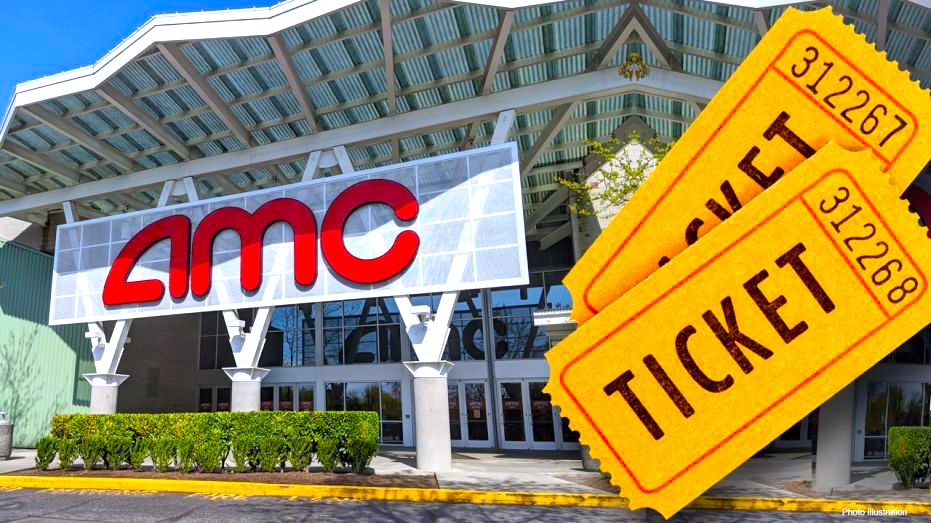 Shares skyrocketed 22% in response to the positive news. A much needed boost as shares have plummeted 23% since the start of the year. However, an analyst at B. Riley FBR, Eric Wold, warned investors should be careful about the stock move.

“We are somewhat perplexed by the sharp move in the shares this morning and continue to believe the ultimate focus needs to be on both the shifting film slate (especially with Disney pulling ‘Mulan’ onto its streaming service instead of a domestic theatrical release) as well as initial attendance levels and how those trend in the subsequent weeks (especially around any potential surges in reported COVID-19 cases),” Wold said.

Prior to the pandemic, AMC already had USD4.75 Billion in debt after filling theaters with luxury seating and purchasing competitors like Carmike and Odeon. Thus, the company had stated in June that the ongoing pandemic could cause it to go into bankruptcy. Nevertheless, AMC managed to strike a debt deal in July, making it solvent until 2021.