AMC Networks (NASDAQ: AMCX) is set to lay off approximately 20% of its U.S. staff as CEO Christina Spade departs the company with less than three months on the job. A memo was sent by AMC Networks Chairman James Dolan regarding the news. The company’s shares fell over 5% Tuesday afternoon amid the changes.

“We have determined we need to conserve resources at this time,” the company said in a statement to The Wall Street Journal on Tuesday. “This will involve cutbacks in operations which unfortunately includes a large-scale layoff, impacting approximately 20% of our employees in the U.S.” 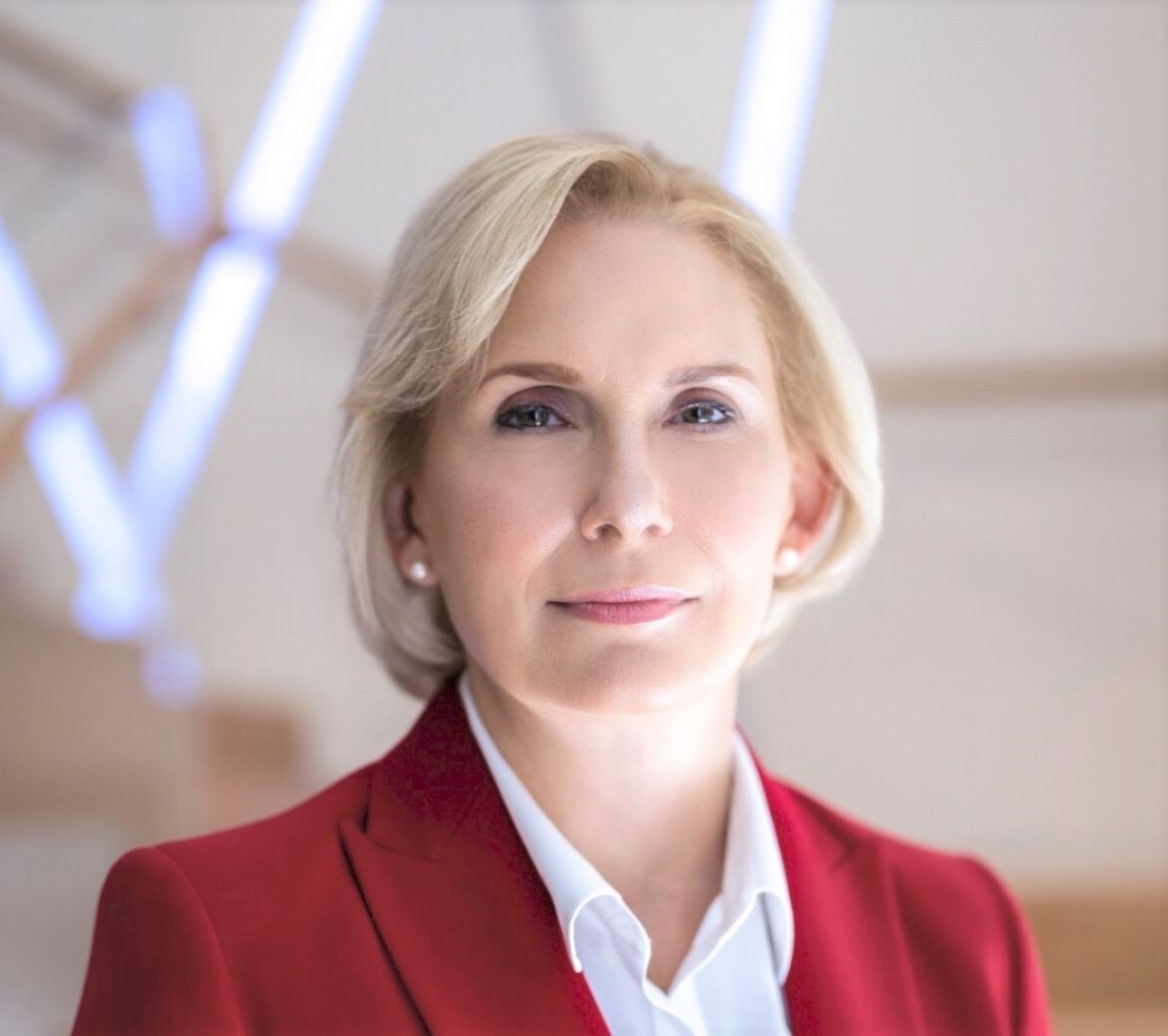 Dolan told workers that it has been a challenge for the network to offset cable declines, indicating the company’s owned streaming entities like AMC+ and horror platform Shudder. Nevertheless, it revealed that its paid streaming subscribers have grown 44% from the previous year to 11.1 million as of September 30.

“It was our belief that cord-cutting losses would be offset by gains in streaming,” he wrote. “This has not been the case. We are primarily a content company and the mechanisms for the monetization of content are in disarray.”

AMC says that its board is currently contemplating who will be appointed as Spade’s replacement.

“The Buzz'' Show: Apollo Endosurgery (NASDAQ: APEN) to be Acquired by Boston Scientific

DoorDash to Lay Off 1,250 Employees