AMC to Take Over The Grove & Americana Leases In L.A

AMC Entertainment (NYSE: AMC) has reached an agreement with real estate company Caruso to take over its leases of the 14-screen Grove Theatre in Los Angeles and the 18-screen Americana at Brand Theatre in Glendale, CA. Both locations are set to open next month after being closed down for over a year amid the Covid-19 pandemic.

The theaters, previously run by Pacific Theaters, did not intend to reopen. AMC said it was looking into several of Decurion’s, Pacific Theaters owners, former leases that had healthy ticket sales prior to the ongoing pandemic. 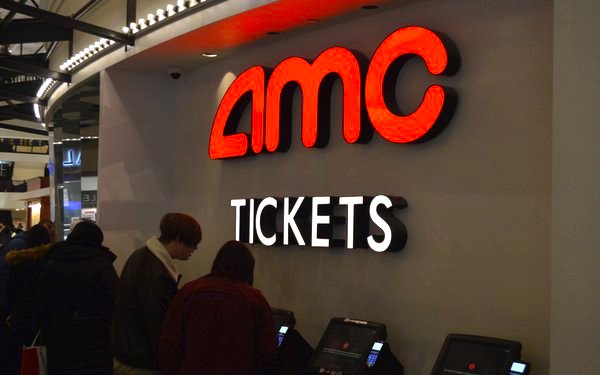 “The Grove and The Americana at Brand theatres are among the most successful theatres in the greater Los Angeles area, and we look forward to delivering the high-quality experience for guests visiting these theatres that AMC is known for in the Los Angeles area and nationally,” AMC CEO and president Adam Aron said today. “AMC is proud to be expanding in the movie-making capital of the world. And we are eager to get started as soon as possible, showcasing for our guests at these two theatres the exciting lineup of movies scheduled throughout the rest of 2021.”

In 2018, the Grove proved to be the second highest-grossing cinema in LA and made an annual gross of USD12.3 Million, meanwhile Americana came in third with USD11 Million.

The movie theater chain’s shares were down slightly Monday and have plummeted over 40% throughout the last month.