Following the premier of “Godzilla vs. Kong,” confidence in the box office has risen and “demonstrates a solid path to resurgence” for cinema operators, according to Eric Wold, B. Riley Securities analyst. Wold proceeded to upgrade AMC Entertainment (NYSE: AMC) to buy and increased the price target to USD13 from USD7. AMC shares rose 13.5% upon the news.

The premier verifies that people are willing to return to theaters in order to view new releases and indicates that the summer slate is positioned towards success. 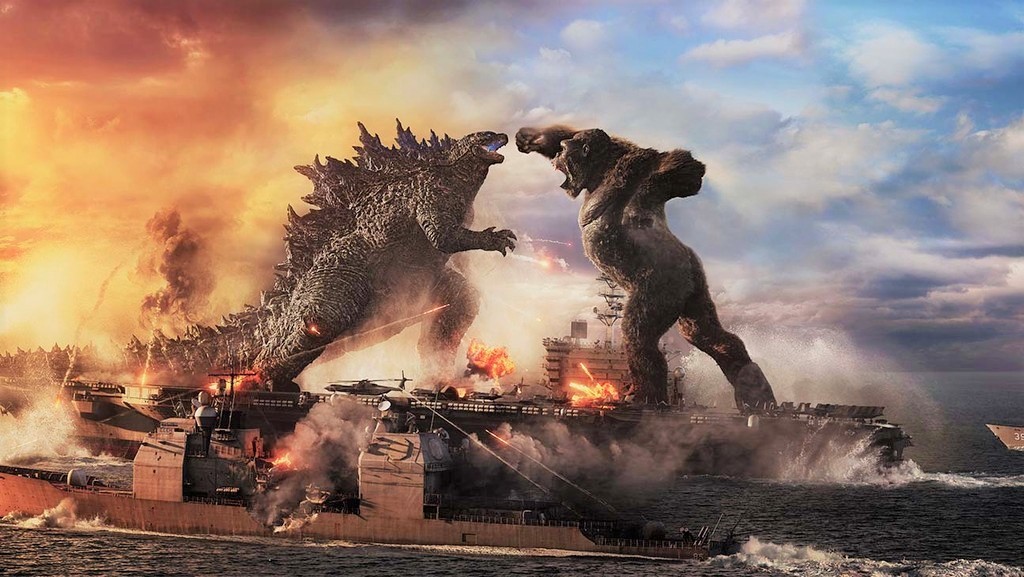 “We have remained impressed with management’s ability to weather the pandemic headwinds by both strengthening the balance sheet and negotiating with landlords to improve the cash runway into 2022,” Wold wrote. “And as the largest exhibitor in North America that also operates the highest number of premium IMAX screens, we view AMC as well positioned to benefit from the industry’s projected resurgence and return to pre-pandemic attendance levels by 2023.”

AMC was strongly impacted by the pandemic as it was in debt previous to the blow. The company had been acquiring small theater chains and upgrading its current locations with luxury seating. Nevertheless upon closure, capacity restrictions and the absence of new movies, the company’s finances suffered.

“Godzilla vs. Kong” has created hope amongst the movie theater industry. The film was released Wednesday and generated USD32.2 Million throughout Friday, Saturday and Sunday. Furthermore, the movie brought in USD48.5 Million during the five-day Easter weekend within the U.S. and Canada.

“We believe consumers want to leave the house and return to the theater and these results are very telling especially considering that the movie was available for free to HBO Max subscribers at the same time as the theatrical release,” Wold wrote.

Student Enrollment Surged in U.S. Schools of Nursing in 2020 Despite Challenges Presented by the Pandemic