AMC (NYSE: AMC), United States largest movie theater chain, announced Tuesday that its cash will most likely be depleted by the end of the year. Shares have declined 7.8% during early morning trading.

Similar to many within the industry, the COVID-19 pandemic has caused a severe economic downturn for the company. Despite the majority of AMC theaters having reopened, big spending locations in California, Maryland, New York, North Carolina and Washington remain closed. 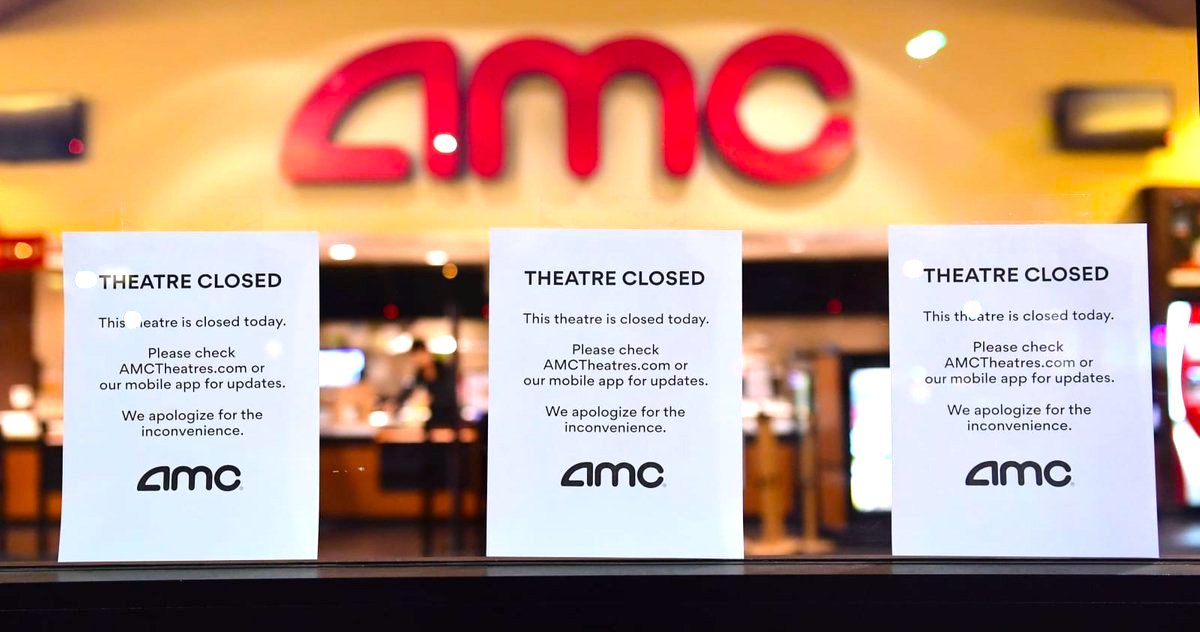 Major studios have continued to delay releases, therefore eliminating any enticement for returning audiences. Additionally, Disney’s Soul, which was set to premiere in November, is now to make its debut on Disney+.

The only remaining films on the slate for 2020 consist of: Universal’s “The Croods: A New Age,” Disney’s “Free Guy,” Paramount Pictures’ “Coming 2 America” and Warner Bros.′ “Wonder Woman 1984.” The releases could also be pushed back amid growing coronavirus activity.

Within an SEC filing, AMC said that it “believes its cash burn to date is in line with the Prior Update. However, given the reduced movie slate for the fourth quarter, in the absence of significant increases in attendance from current levels or incremental sources of liquidity, at the existing cash burn rate, the Company anticipates that existing cash resources would be largely depleted by the end of 2020 or early 2021. Thereafter, to meet its obligations as they become due, the Company will require additional sources of liquidity or increases in attendance levels. The required amounts of additional liquidity are expected to be material.”

Just in the last week, U.S COVID-19 numbers have increased, with 50,000 new cases per day, about a 13% growth compared to the previous week. Health officials expect the virus to spread faster as the winter arrives.

Insights on the Sound Navigation and Ranging (SONAR) System Global Market to 2024 - ResearchAndMarkets.com