AMC Entertainment’s (NYSE: AMC) weekend attendance topped 2019 numbers for the first time since the start of the pandemic. A determining factor was the showing of Disney’s “Shang-Chi and the Legend of the Ten Rings,” which brought in over USD90 MIllion in sales to the domestic box office throughout the four-day Labor Day weekend.

The company had over 2 million people watching movies within its U.S. based theaters from September 2 to September 5, a record number of admissions for Labor Day weekend in the company’s history. Shares rose 7% during intraday trading on Tuesday, upon the news. 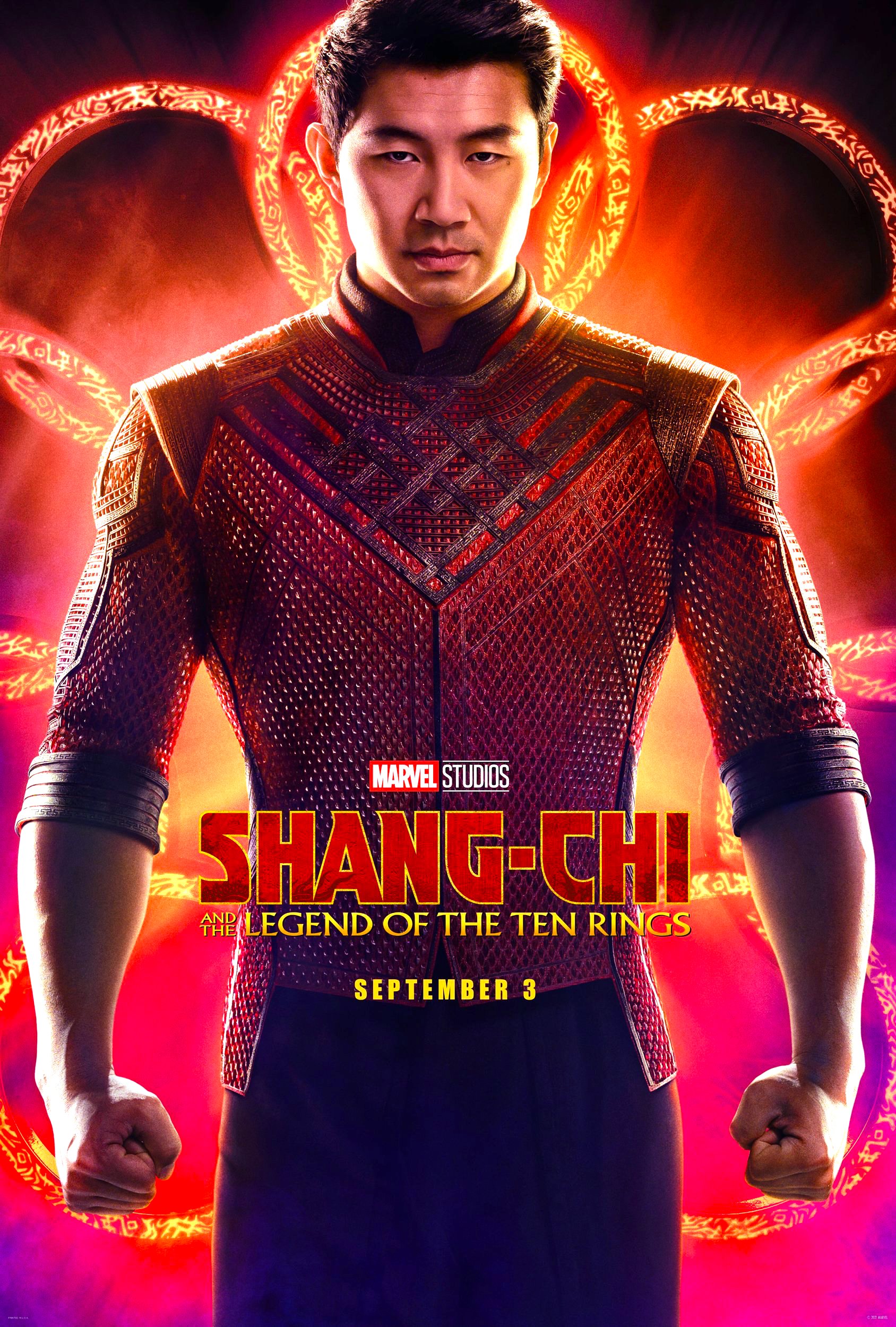 “For two overarching reasons, this Labor Day weekend in the United States has been an important milestone for AMC as we steadily work to generate a recovery for our business,” said CEO Adam Aron in a statement Tuesday.

“Shang-Chi” registered USD71.4 Million in ticket sales over the weekend, the best debut after “Black Widow,” which brought in more than USD80 Million when it was released in July.