AMD (NASDAQ: AMD), an American multinational semiconductor company, shares rose over 11% Monday after the company announced that it had gained Meta, formerly known as Facebook, as a chip customer. Additionally, the company disclosed several new chips during its Accelerated Data Center Premiere keynote.

The chip giant said that both companies had teamed up to develop a high-performance, power-efficient processor based on the company’s 3rd Generation EPYC processor. 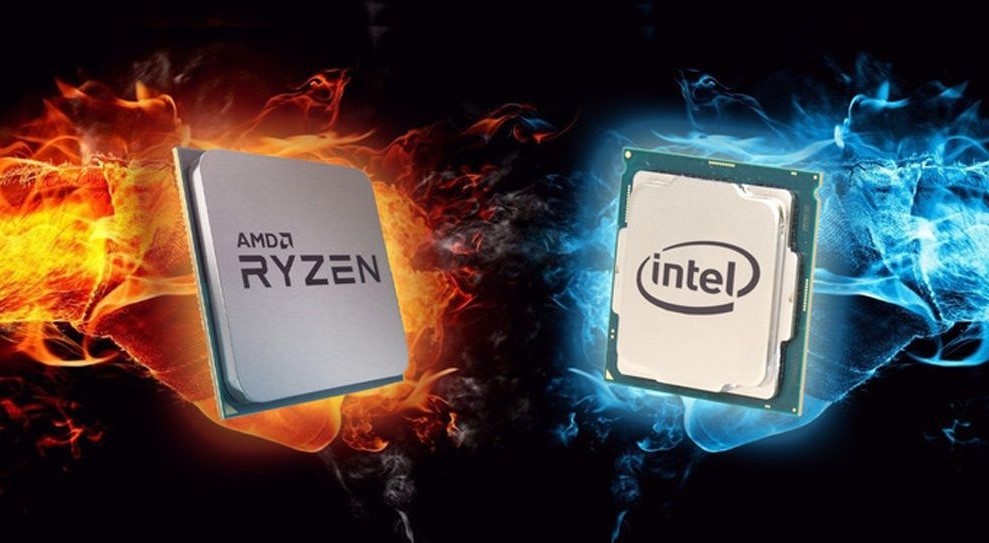 “We are in a high-performance computing megacycle that is driving demand for more compute to power the services and devices that impact every aspect of our daily lives,” said Dr. Lisa Su, president and CEO, AMD. “We are building significant momentum in the data center with our leadership product portfolio, including Meta’s adoption of AMD EPYC to power their infrastructure and the buildout of Frontier, the first U.S. exascale supercomputer which will be powered by EPYC and AMD Instinct processors. In addition, today we announced a breadth of new products that build on that momentum in next-generation EPYC processors with new innovations in design, leadership, 3D packaging technology, and 5 nm high-performance manufacturing to further extend our leadership for cloud, enterprise, and HPC customers.”

The move will help the company’s stance against competitors. AMD is on track to take market share from market leader Intel and has benefitted from competing Intel processors in the last few years.

AMD shares have risen 65% throughout the year and has a current market cap of USD182.89 Billion.

StrataTech Education Group Awards $30,000 in Scholarships to Boys & Girls Clubs of the Valley