American Airlines (NASDAQ: AAL) is getting ready to cut down on service in smaller cities as the federal coronavirus aid nears its end. Upon accepting the aid, several airlines agreed to maintain a certain amount of service.

“We know from the airlines that some markets are just not covering variable costs,” Kevin Schorr, a vice president at air service development advisors Campbell-Hill Aviation said in a statement. “If an airline cannot cover the cost of fuel [and] the cost of flight crews — how can you argue that an airline should serve those markets?”

All carriers under the USD25 Billion federal aid package have been obligated to continue the required service until September 30. Additionally, the airlines are restricted from layoffs throughout the third quarter. American Airlines was administered USD5.8 Billion by the program. 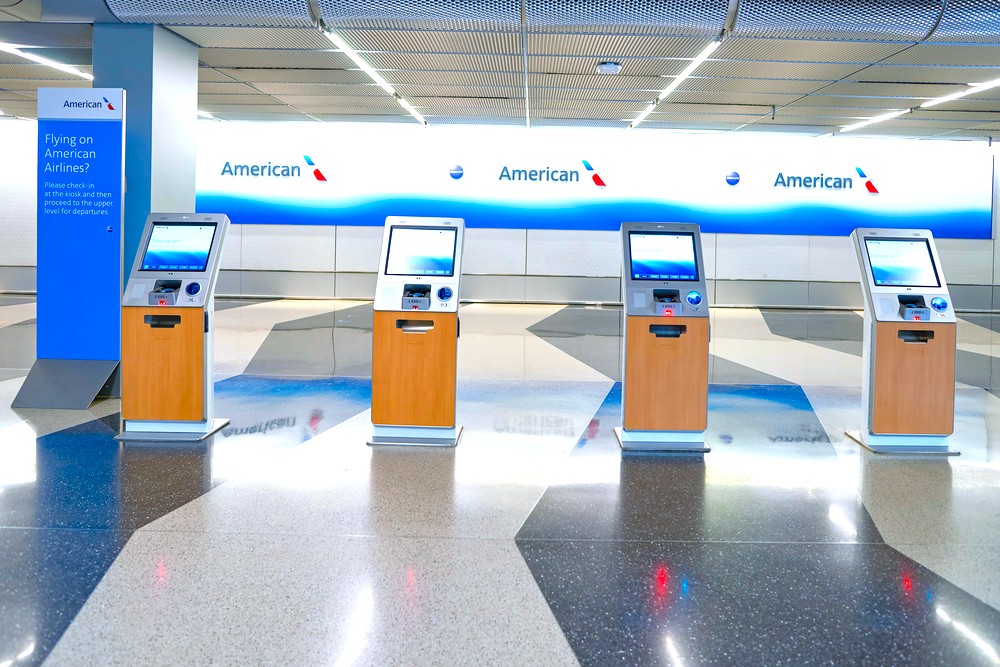 The agreement strives to protect jobs by ensuring payroll and air service nationwide. However the majority of planes were operating with a fraction of capacity. The anticipated cancellations for about 30 destinations could appear by next week, according to an American Airlines executive.

As the demand for flights remains low amid the virus, many airline unions and executives are asking congress for another USD25 Billion for payroll support to help assure workers their paycheck through March. The proposal has managed to gain some support in Congress and from President Donald Trump

“The Department did not propose to extend the obligations, but will use the authority in the CARES Act to monitor ongoing access by the traveling public to the national air transportation system,” a Department of Transportation spokesman said. “The Department is also prepared to implement any new provisions of law in this area if enacted by Congress.”