American Airlines (NASDAQ: AAL) has added flights to its summer schedule in hopes that travel demand will surge as people get vaccinated. The carrier is offering travelers over 150 total new routes with capacity closely resembling 2019 highs.

“We’re offering 51 departures to Orlando on Saturdays this summer. That’s 2% additional capacity compared to the same period in 2019,” said Brian Znotins, American’s vice president of network planning in an interview with TPG. 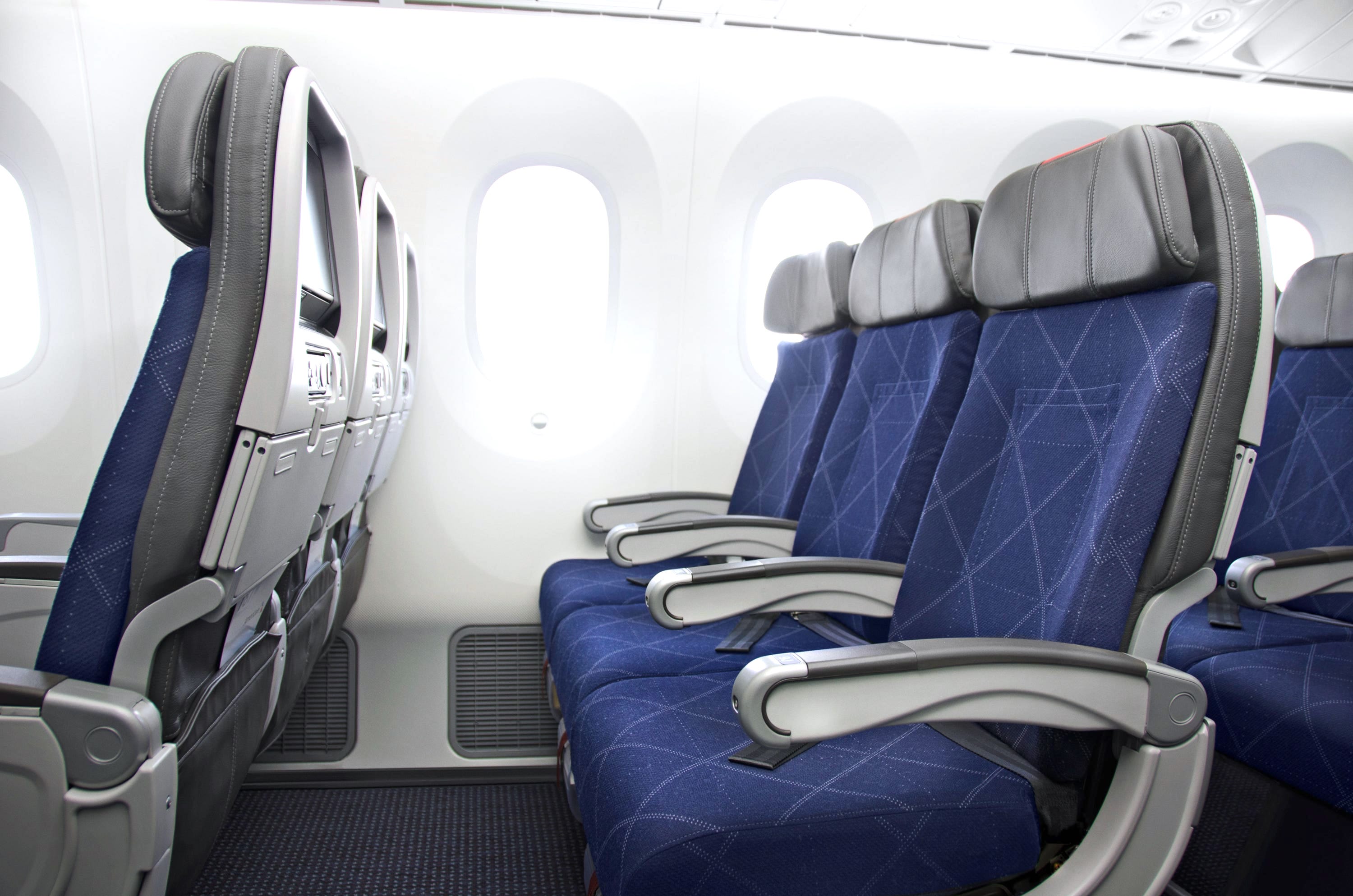 Amid the ongoing vaccinations, American is ready to benefit from the potential rebound in travel. As travel restrictions ease and tourist attractions reopen, people are prepared to book flights once again.

“Throughout the pandemic, our trademark has been to build a schedule based on what customers tell us they want and need,” Znotins said in a news release. “And today, they are telling us they’re eager to get back to travel.”

The airline plans to use several Boeing 777s widebody planes for domestic flights from Miami to New York and Los Angeles. Similarly, competitors such as Delta and United have also added flights to locations with outdoor attractions such as beaches and mountains.

According to Znotins, the government Payroll Support Program has helped American have both crews and widebodies “at the ready” to fly throughout the summer.

“And now we can offer as much capacity as we can given the infrastructure that we have,” he added.