American Airlines (NASDAQ: AAL) forecasted positive cash flow within its second quarter on Tuesday. Shares rose 3% during morning trading following the news as it entails reversing the USD100 Million a day cash burn trend it had been going through since the start of the pandemic.

The carrier flew over 44 million passengers within the quarter, more than five times the amount of people it flew the previous year. American Airlines anticipates a daily cash build of USD1 Million for the period and hopes to finish the quarter with over USD21 Billion in available cash. 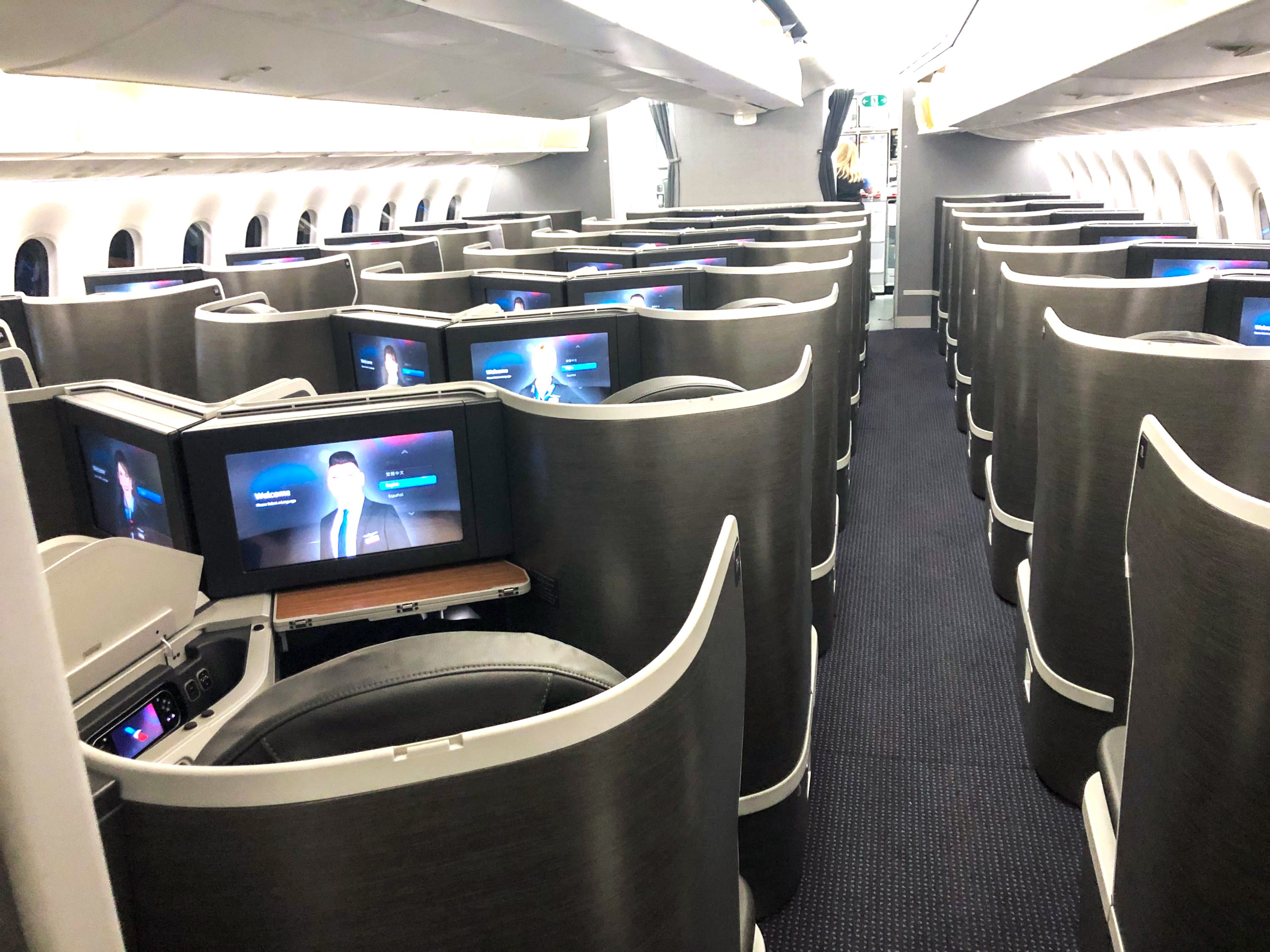 “The improved liquidity is encouraging because it suggests that forward bookings are also strong,” Cowen analyst Helane Becker said.

“This suggests we turned the corner in the domestic market and we should see improving sequential quarter results.”

American Airline did note that it will likely report anywhere from a net loss of USD35 Million to a net profit of USD25 Million for the three months ended June 30.

“We are clearly moving in the right direction,” CEO Doug Parker and President Robert Isom said in a staff note.

Amid the rollout of Covid-19 vaccines, air travel has begun to make a speedy recovery throughout the United States. Furthermore, most restrictions have been lifted, ultimately allowing people access to things such as indoor dining experiences and theme parks. U.S. airlines have fought to keep up with the brisk increase in travel demand.

“Demand for our product remains strong in July and for the remainder of the summer. And business customers are increasingly returning to the skies,” Parker said in a letter.

Nevertheless, the ongoing staffing shortage has contributed to the company’s gradual comeback. The ongoing issue caused American to cut its schedule during the first half of July by 1% and to cancel flights last month.

“Restoring service this quickly in response to unprecedented demand growth is incredibly complex,” Isom and Parker wrote. “But the people of American are rising to the occasion, and the results prove that.”