The Allied Pilots Association (APA) has filed a lawsuit against American Airlines (NASDAQ: AAL) to stop its volunteering program that encourages pilots to partake in simulator training sessions on their days off. The airline launched the program as it aims to add staff and remain on track with strong travel demand. Nevertheless, the union states that American Airlines has breached the pilot’s current bargaining agreement. 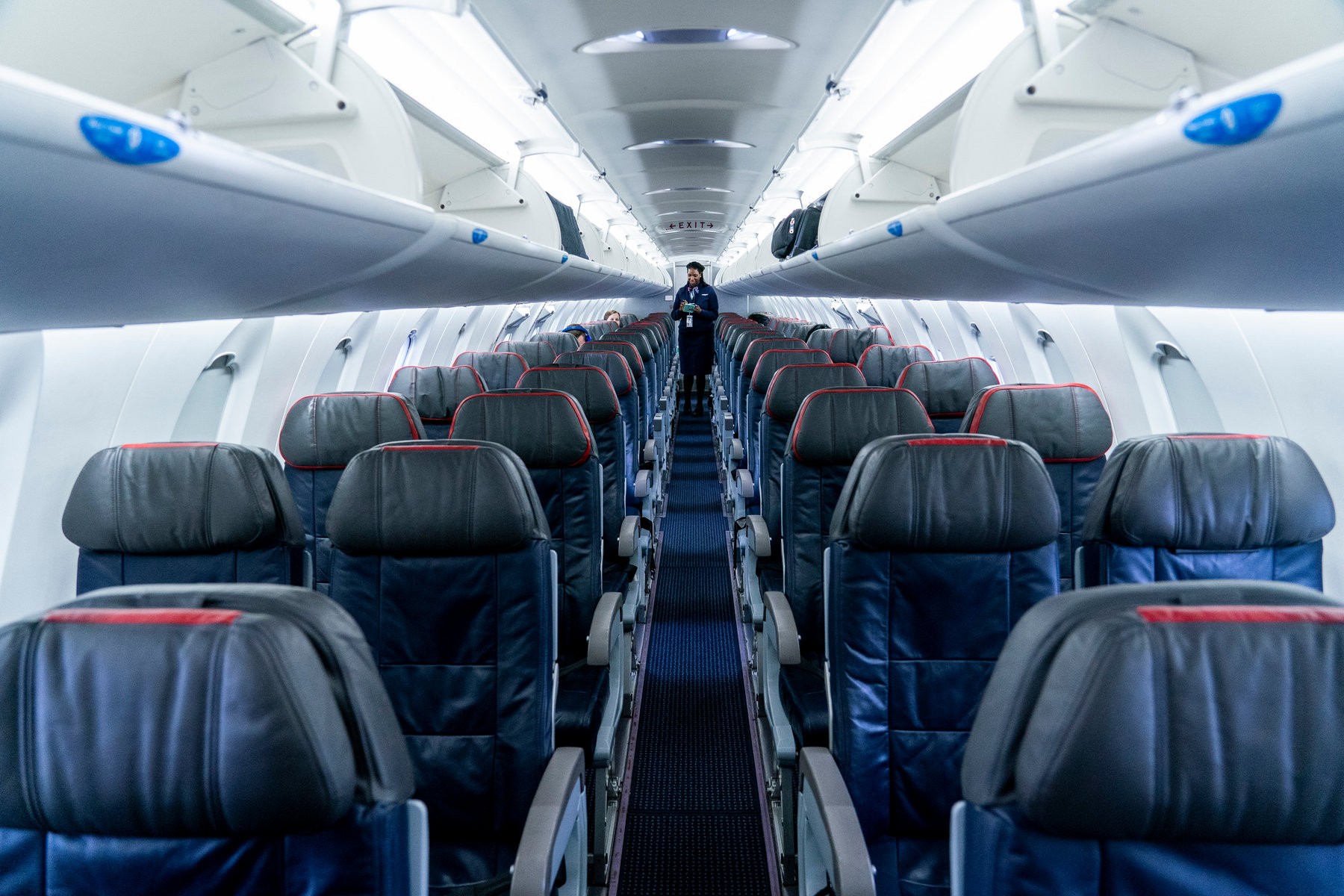 “As demand continues to grow and we continue to hire, we need to expand our pilot-training capabilities to a historically unprecedented level,” said Lyle Hogg, vice president of flight operations training, in a note to pilots.

In its lawsuit, The Allied Pilots Association claimed that the training sessions resulted in a shift of current work parameters, ultimately calling for negotiation with the union.

“Management right now is making up rules as they go along,” said Dennis Tajer, spokesman for the union, which represents some 14,000 American Airlines pilots. “They’re in a crisis to get pilots through training. They’re underwater trying to get as many pilots through as possible.”