Google Inc. (NASDAQ: GOOGL) is suspending some of its business with Huawei Technologies Co. Ltd (Huawei), cutting off Huawei’s access to a variety of Google services such as the Android system, the Google Play store, and popular apps including YouTube and Gmail. This suspension comes in response to the addition of Huawei last week to a trade blacklist which bans American companies from selling to Huawei without a U.S. government license.

Huawei will likely feel the effects of this ban most keenly in its international sales, as domestically, many of Google’s services are cut off by the Chinese government’s “Great Firewall”. However, the loss of popular Google apps and the Android system may severely lessen the attractiveness of Huawei phones to those outside of China. This will cut significantly into Huawei earnings as roughly half of Huawei smartphone sales are made outside of China. Additionally, because a variety of third-party apps are reliant on Google Maps – ride hailing and food delivery apps for example– this may further downgrade the appeal of Huawei phones internationally. Thus being cut off by Google does not bode well for Huawei’s international expansion and goal to become the world’s largest smartphone supplier by 2020. 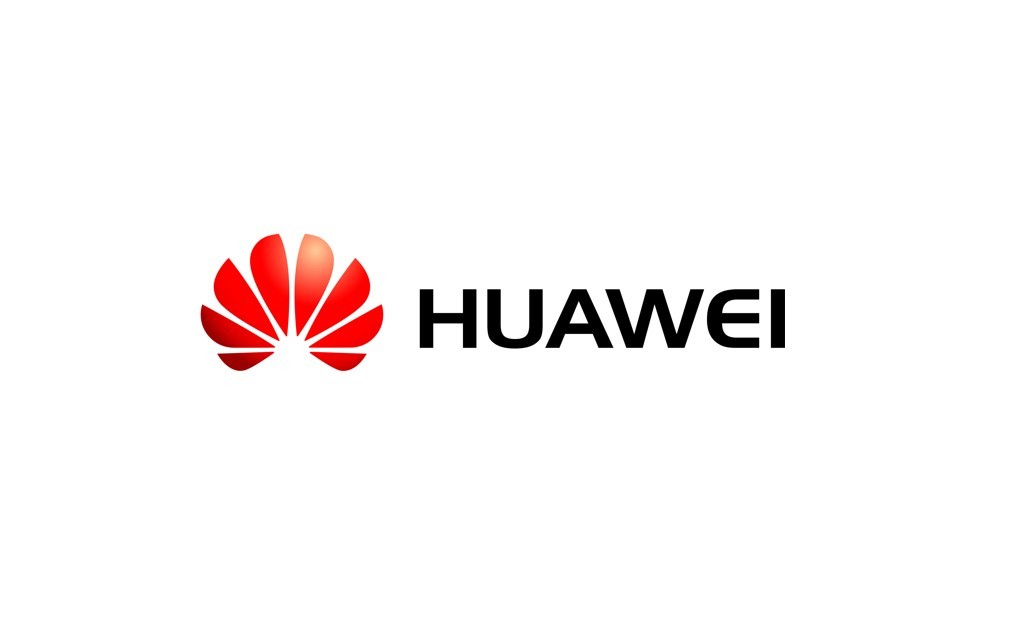 Trump’s call to add Huawei to its trade blacklist will have a further negative impact on Huawei’s supply chain. American companies such as  Qualcomm, Intel, and Microsoft will be forced to stop supplying Huawei. Huawei is heavily dependent on these companies for processors and modems, server chips, and operating systems respectively, and being cut off would hurt its capacity to grow. Furthermore, cutting off major sources of Huawei’s supplies may slow the rollout of Huawei’s 5G networks worldwide, one of Trump’s goals.

In February of this year, Trump proposed the idea of using criminal charges against Huawei and its executives as a bargaining chip in ongoing trade negotiations. The timing of Huawei’s blacklisting- one day after China-America trade negotiations restarted- make it likely that these bans are less about a legitimate security concern than an attempt to use Huawei’s access to American products as a point of influence in these negotiations. Trump has historically used Chinese telecom firms in trade negotiations, lifting bans on ZTE, a Chinese telecom firm blacklisted for violating American sanctions against Iran, after he and Chinese chairman Xi Jinping established a desire to find a trade solution. Following this trend, volatility in China-America trade talks are likely to be reflected in Huawei earnings. China has an interest in maintaining Huawei’s growth, as Huawei is one of China’s biggest private companies. How this affects China-America trade negotiations is still to be seen.