American Eagle Outfitters (NYSE: AEO) CEO Jay Schottenstein voiced Thursday that he expects the U.S. shopping mall business to boom post-pandemic. The company announced Wednesday that revenue is expected to exceed USD1 Billion, though it did not provide a fresh earnings estimate.

“We’re very excited, you know, about the future of the mall,” he said in a conversation with Jim Cramer on “Mad Money,” “and we think that when things get better and the pandemic goes away … we can be looking at the ‘Roaring 20s’.” 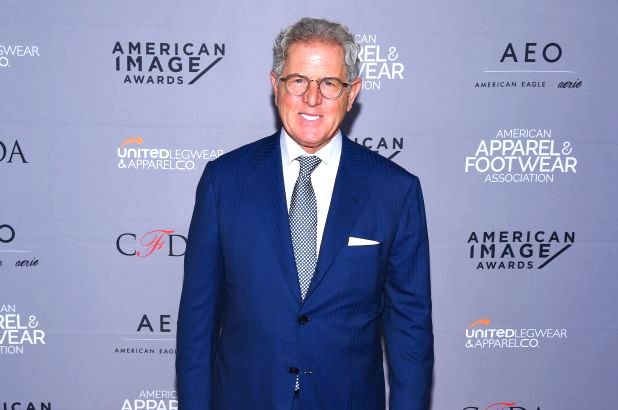 Similar to some other industry leaders, Schottenstein anticipates that we will experience the same growth that occurred a century ago. Consumer spending increased 10% in March, partly due to the most recent stimulus check, a hopeful sign for many that the economy is recovering.

“The sales we’re doing, like this quarter, … all the stores are comping and we’re doing it at a 50% capacity,” Schottenstein said.

According to Schottenstein, the company’s denim business is a strong force and customers have started shopping for more tops as well.