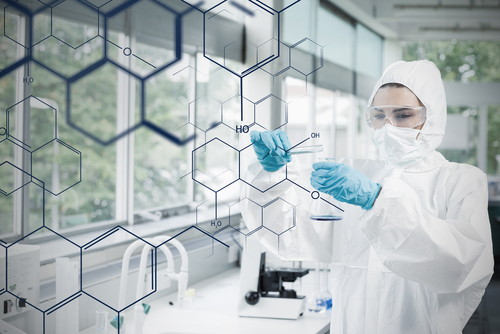 Amgen Inc. (NASDAQ: AMGN) plans to cut the cost of its marquee cholesterol-fighter after many patients struggled to afford it and drug makers face increased scrutiny of their pricing practices.

The Thousand Oaks, California-based biotechnology giant, said on Wednesday that it will lower the U.S. list price of the drug, called Repatha, from more than USD 14,000 a year to USD 5,850, a reduction of roughly 60%. Amgen said its primary goal is to expand use by reducing out-of-pocket costs for Medicare patients.

Repatha is part of a class of injectable medications intended to reduce complications of high cholesterol including heart attack and stroke. The drugs, called PCSK-9 inhibitors, are meant to be taken indefinitely. The steep price has resulted in far slower adoption than expected for what once thought to be a sure-fire blockbuster.

“Up to 75% of Medicare patients who are given a prescription for a PCSK-9 inhibitor are leaving the pharmacy without a prescription,” said David Reese, Amgen’s newly appointed Head of Research and Development. Reese said patients often abandon their prescriptions when they get to the pharmacy and are confronted by high costs.

Amgen shares fell 1% to USD 186 in late trading in New York, after dropping 4.9% during regular trading as broader markets sold off.

The cut in Repatha’s prices follows a cost decrease earlier this year for the drug’s main competitor, Praluent. In May, Regeneron Pharmaceuticals Inc. and Sanofi lowered the price of its drug to spur use.

Amgen is scheduled to report its third-quarter financial results next week. In the second quarter, revenue from Repatha was USD 148 Million, beating estimates, but falling short of the blockbuster annual pace analysts once predicted.

Reducing the list price of the drug will likely have the largest impact on patients on Medicare, who often pay a direct percentage of the drug price. Medicare patients accounted for more than 40% of Repatha prescriptions in 2017 and so far in 2018, according to data compiled by Bloomberg Intelligence.

“The impact we’re trying to have is on high-risk patients, and about 65% of those are on a Medicare plan,” said Murdo Gordon, Amgen’s new Executive Vice President of Global Commercial Operations.