Amtrak, a passenger railroad service, has entered into a contract with manufacturing company Siemens Mobility to acquire 83 new trains. According to the company, the move is part of a USD7.3 Billion proposal to improve its rolling stock throughout the next decade and attract travelers. 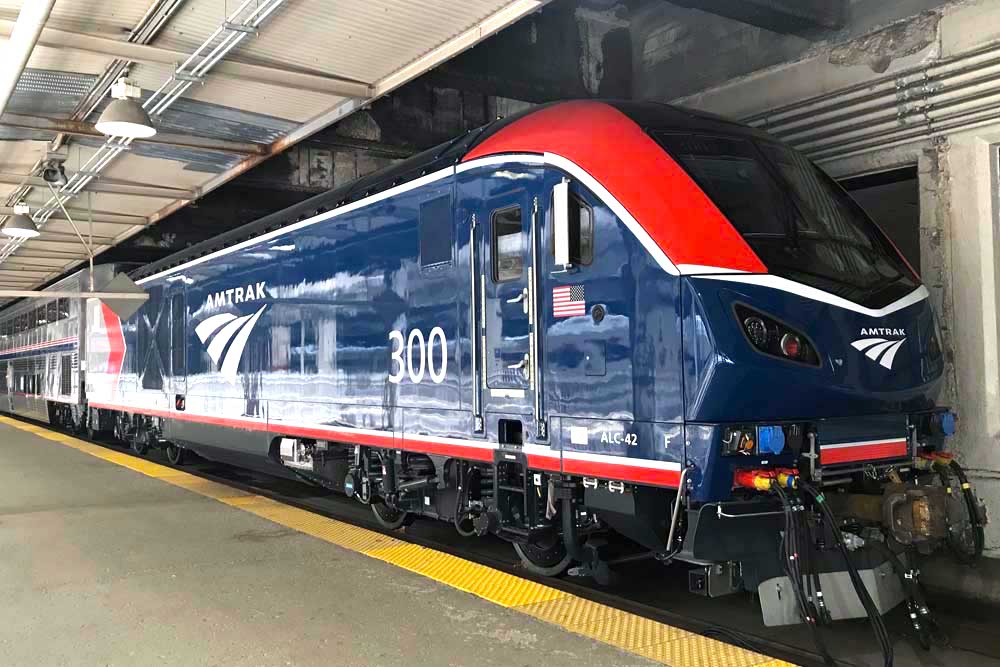 Amid the newly disclosed plan, Amtrak is set to replace almost 40% of its rail car fleet by 2031 and allocate USD2 Billion to facility upgrades systemwide. The oldest rail cars would be taken off the rails after five decades of use.

The agreement is one of the railroads largest investments to date. Furthermore, the company is seeking a bold USD75 Billion expansion to provide train access to multiple cities and towns within the country.

The new trains are set to operate along the Northeastern corridor as well as the long distance palmetto line from New York to Miami. Additionally, select trains in New York will be powered by Amtrak’s very first hybrid-electric batteries, which in turn will reduce air pollution.

“These new trains will reshape the future of rail travel by replacing our aging 40-to-50-year old fleet with state-of-the-art, American-made equipment,” Amtrak CEO Bill Flynn said in a statement. “This investment is essential to preserving and growing our Northeast Regional and state-supported services and will allow our customers to travel comfortably and safely, while deeply reducing criteria pollutants.”

According to Amtrak officials, they aspire to have the first of Siemens’s Venture trains working by 2024, though funding has not yet been secured. Congress has approved a total of USD200 Million for the rail cars and Amtrak anticipates further funding from transportation reauthorization and infrastructure bills which are being deliberated by congress.

“This is really the next big piece of our transformational effort for intercity passenger rail across America,” Amtrak President Stephen Gardner said in an interview. “It’s a huge moment for Amtrak, and really, the start of a whole new chapter in terms of Amtrak vehicles.”