Chipotle (NYSE: CMG) is set to report its third quarter results Wednesday, following the closing bell. Shares rose 1% during afternoon trading in anticipation of the release. Analysts expect the chain’s digital and delivery business efforts to pay off in the future. 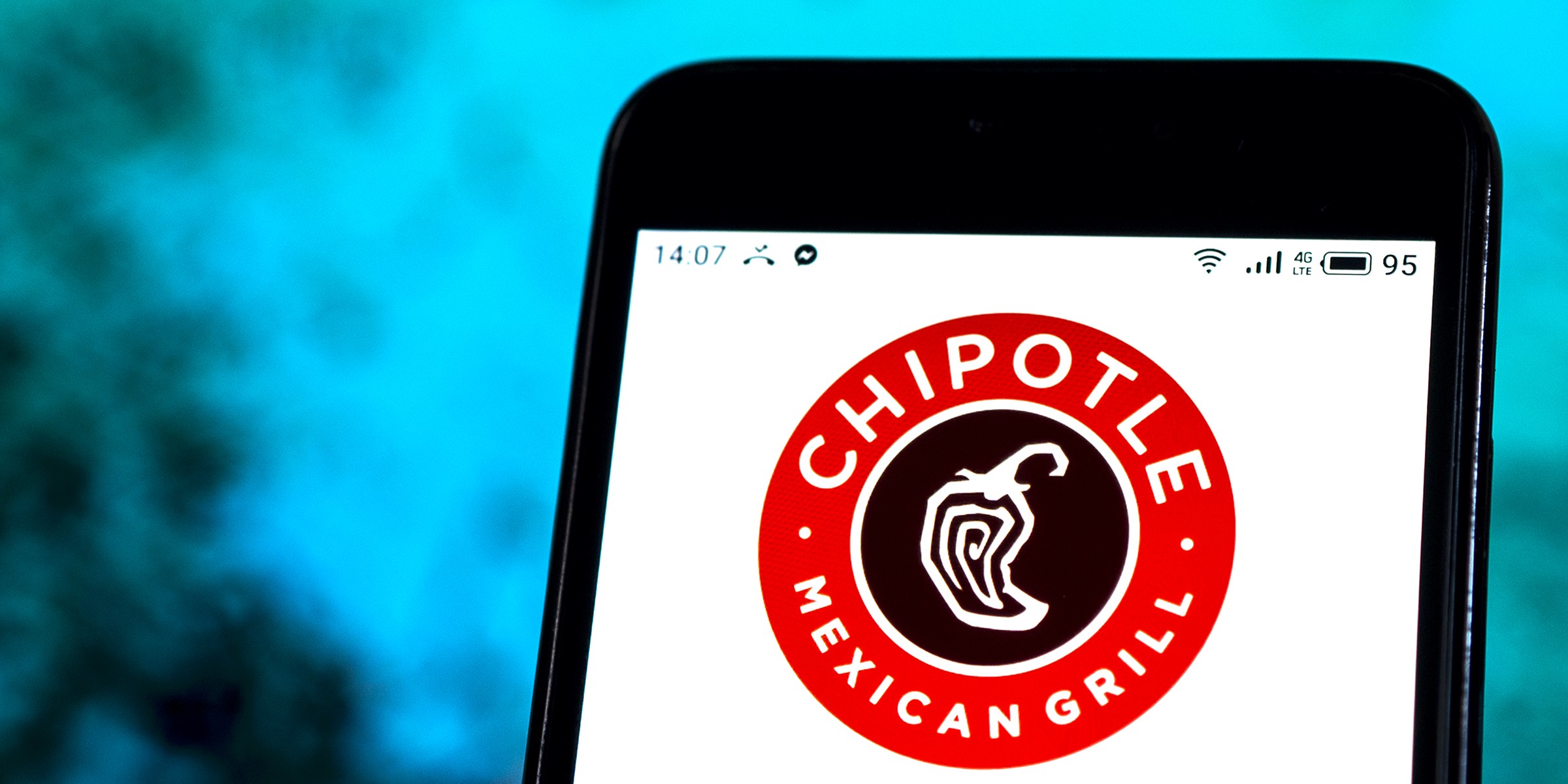 Bapis was quick to recognize the company’s growth and overall customer loyalty program.

“They were also able to create a real loyal culture within their employee base,” he said. “They’ve created a culture there where you can grow as an employee. And finally, they’re able to sustain earnings growth. I think it may be reasonably valued at this point right here in the short term, but long term, there’s a lot of room for them to grow, especially the way they’re scaling.”

Throughout previous earning reports, Chipotle has gone into detail on its digital efforts and its future plans. KeyBanc Capital Markets analysts led by Eric Gonzalez highlighted Chipotle’s “rapid digital growth [which] has helped the chain’s digital mix sustain in the high-50% range since early 3Q, compared with a pre-COVID-19 mix in the high-20% range and a peak above 70% in late April.”

KeyBanc classified Chipotle stock overweight and increased its price target to USD1,475 from USD1,300. The regional bank’s analysts believe the chain’s high digital mix should allow it to maintain a strong stance.