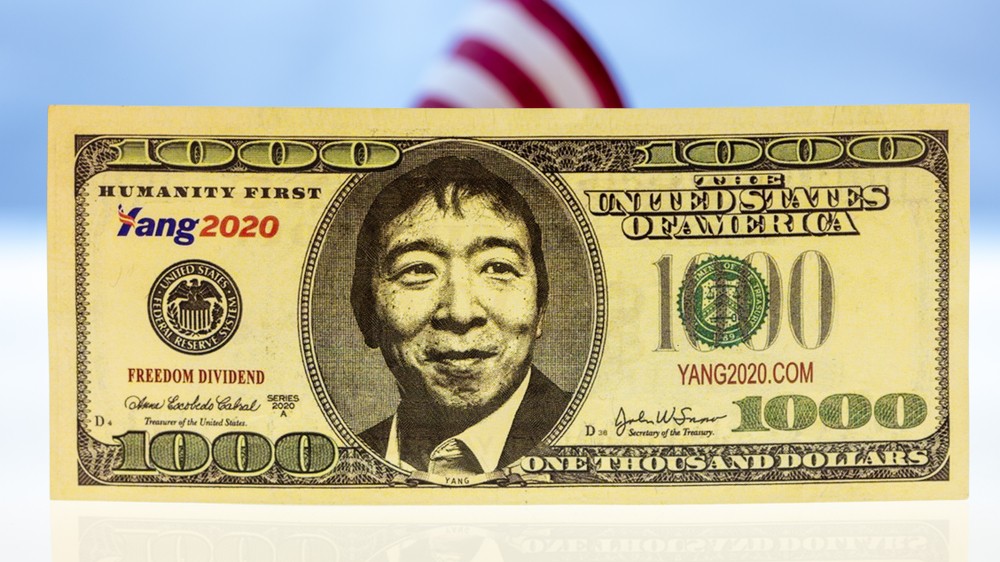 The primaries are getting close. Exactly one month from today, on February 3rd the first vote will be cast in Iowa for the next Democratic presidential nominee. While the Democratic race heats, the candidates released their most recent fund-raising numbers.

The candidate that got the strongest fundraising momentum based on percent growth is Andrew Yang, who raised just over $16.5 million in campaign contributions. This is a 65% jump from what the campaign raised in the previous quarter, and a huge jump from Yang’s first quarter (2019) achievements of just $1.7 million.

“Through conversations with friends and family, knocking on doors, making phone calls, campaign stops in the early states, TV appearances, advertising, debate performances, and more, we grew this campaign to a place many said wouldn’t be possible,” said the Yang campaign in an email to its supporters. “In the last 9 days alone, we took in nearly 100,000 contributions from all 50 states plus D.C., three military ZIP codes, American Samoa, Guam, Puerto Rico, the Northern Marianas, and the Virgin Islands. And in the final 48 hours of the quarter, we brought in over 10,000 new donors.”

Other candidates had impressive fundraising numbers of their own. Former vice president Joe Biden and Sen Bernie Sanders, recorded about 45% and 36% increases from the previous quarter, respectively. For the Senator from Vermont, the approximately $34.5 million raised by his campaign is a personal best and the single smashing fundraising record for a Democratic candidate in 2019.

Senator from Massachusetts Elizabeth Warren has witnessed a decline in campaign contributions during the last quarter of 2019. With about $17 million raised, this is a more than a 30% decline for the prior quarter.