Apple (NASDAQ: AAPL) just revealed an online-only event set to take place on September 15 in which it will announce new products.

The multinational technology company usually uncovers its latest iPhone at a yearly event it holds within its headquarters in September. However, due to the ongoing global pandemic, Apple announced the release of it’s new iPhone has been delayed several weeks. It is anticipated the company will unveil the Apple Watch Series 6 as well as a refresh for the iPad Air during the online event.

Apple sent out an invitation with several clues of the event including the phrase “Time Flies”, implying the appearance of the Apple Watch. There has been talk that along with the recent software update, the new Apple Watches will be able to identify blood-oxygen saturation. 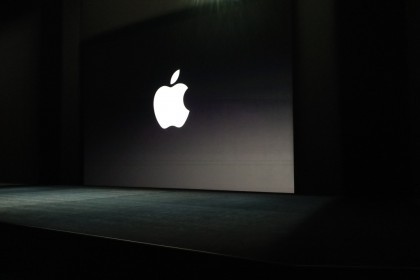 For past releases the company would send staff to the manufacturing locations in order to settle any engineering mishaps before mass production. Nevertheless, amid the global pandemic, Apple has decided to send all final samples to the U.S. A source familiar with the matter, said that in order to assure secrecy, all items shipped will be placed into large containers and sent over in special-purpose trucks to Hong Kong where they will be loaded into a plane destined for California.

“This year this kind of secretive sample delivery increases a lot, but Apple is willing to spend as much money to protect their highly-confidential unfinished products,” the source said.

“We’ve managed to shorten the delay significantly and we are not stopping here,” said another supply chain executive. “The final assembly for some models is still going to be early October, but we are working to keep moving the production as early as possible.”

The Future is Now: Insight School of Washington Students are Ready to Begin Their New School Year