2019 has been one of Apple, Inc.’s (NASDAQ: AAPL) most historic years, introducing the Apple TV+, Apple Arcade, Apple News+ and Apple Card.  The continued success of Apple Music, iCloud and the App Store continues to thrive due to consumer demand.  Apple delivers high quality services and invests in protecting user privacy and security to consumers all over the world.  “2019 was the biggest year for Services in Apple’s history. We introduced several exciting new experiences for our customers, all while setting the standard for user privacy and security,” said Eddy Cue, Apple’s senior vice president of Internet Software and Services. “We begin the new decade with incredible momentum and gratitude to our customers who have shown such enthusiasm for all of our Services, and we continue to celebrate the work of the world’s best creators, storytellers, journalists and developers.” 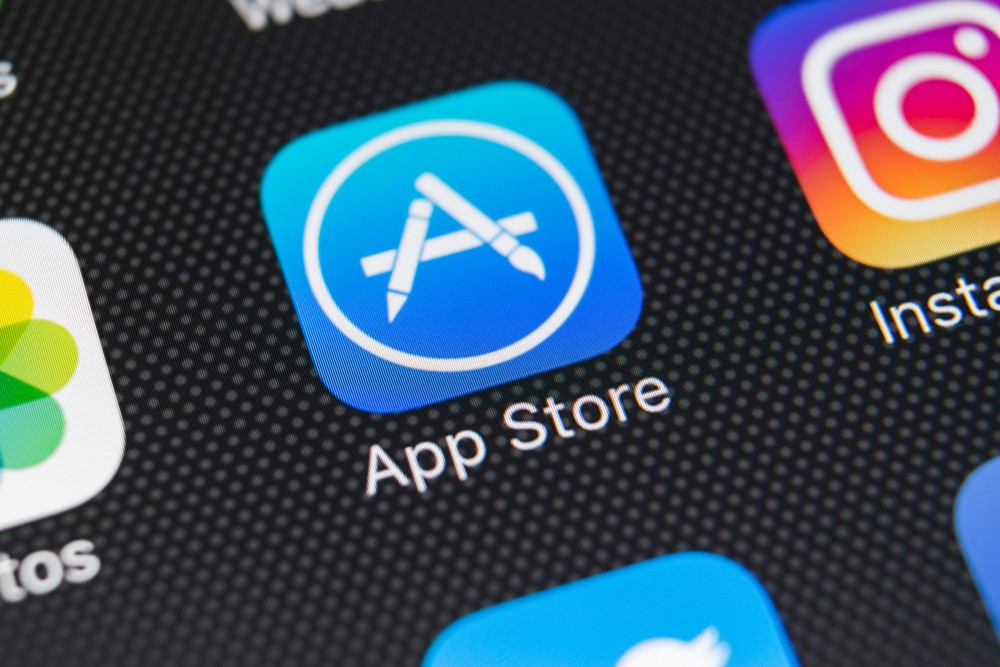 The App Store is the ‘world’s safest and most vibrant app marketplace’.  The app store has over 500,000 visitors a week as users find software and allows developers to access customers in 155 countries.  The app store launched over a decade ago back in 2008 where developers have made over USD 155 Billion as 25% of those gains were earned in the past year alone.  Excitement in entering a new decade, App users spent a total of USD 386 Million on New Year’s Day 2020 alone, representing a 20% increase over last year, boasting a new single-day record.

Apple Music offers world class music experts and tastemakers alike that have daily selections in 115 countries with over 60 million songs available.  New time-synced lyrics feature has been utilized by over 50% of listeners and used it on the iOS 13.

While Apple music provides listeners on the go and sets the mood at get togethers, the Apple TV app provides video content for users readily available on iPhones, iPads, Apple TV’s, Mac’s, iPod touches, select smart TVs from Samsung, including Amazon Fire TV and Roku devices.  Soon to be available on LG, Sony and VIZIO Smart TVs later in 2020.