The credit card, Apple (NASDAQ: AAPL) created with Goldman Sachs is in fact not really a card. 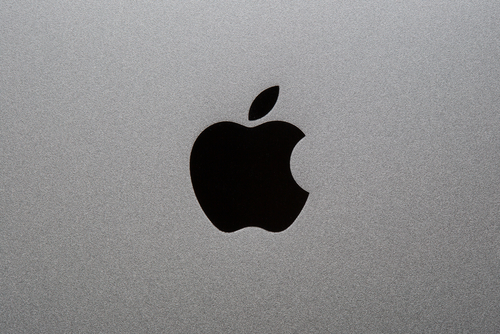 The tech giant’s first expedition into personal finance includes a white, titanium, minimalist in design and stripped of the 16-digit number found on most cards, bank card. the card will have zero annual fee and no penalties for late payment, with no sign-up rewards either. But Apple seems to want users to pay for goods using Apple Pay via an iPhone or Apple Watch instead of using the card. Indeed, Apple incentivizes consumers not to use the card, giving just 1% cash back on purchases made directly with it, versus 2% when using its Apple Pay mobile payments system and 3% for Apple purchases, including App Store payments and third-party services such as Uber and Lyft.

The product will be launched later this month in the US, but some early adopters and journalists had the chance to sign up last week. The process is simple, requiring just an iPhone, a driver’s license or ID and an OK credit score. Among the main features is how the credit is displayed. If the cardholder owes, say USD 5000, but plans to pay off only USD 2000 this month, Wallet will immediately do the maths and show how much the interest payments are if the remainder is paid over a few months or a few years. Time is extended on a virtual dial, and the color goes from a welcoming green to an alerted red as the interest charges rise.

Apple says the feature offers unprecedented transparency and, unlike banks that make money when you stick to minimum monthly payments and get burdened with interest charges, Apple encourages you to pay less interest. Purchases also get color-coded, similar to some personal finance apps.

Finally, is the privacy angle. Apple claims it cannot see what purchases are made or what the balance is. Its partner, Goldman Sachs, needs to be able to access the information to handle the account, but it has pledged not to use this data for upselling or to share it with third parties for marketing and ads.