On Thursday, Apple Inc. (NASDAQ: AAPL) fought back against the European Union Commission’s call for a common charger earlier this month. The Tech Company warned that a common charger for all smartphones and most electronics could harm innovation and, against its actual purpose, create even more electronic waste.

The European Parliament brought the long-discussed matter of a universal standard charger on January 13, 2020 back on the table, after a voluntary approach didn’t work out. 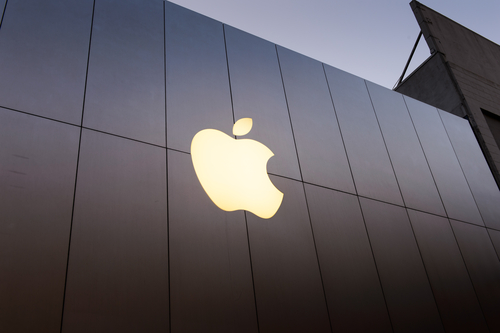 “We will look at a combination of policy options, including regulatory and non-regulatory measures, to achieve our objectives,” said Maros Sefcovic, vice-president of the European Commission for inter-institutional relations and foresight, during a speech on that day.

The European campaign for a common charger already began in the late 2000s and since then,  the number of different charging cables for smartphones reduced from dozen to three, including Apple’s Lightning, which is proprietary to IPhones and IPads, and two variants of USB, an industry standard.

Apple would be more affected than any other tech company, due to their unique Lightning cable, which is used for most of its products.

The IPhone maker said in a statement: “We believe regulation that forces conformity across the type of connector built into all smartphones stifles innovation rather than encouraging it, and would harm consumers in Europe and the economy as a whole.”

A Copenhagen Economics study, initiated by Apple, came to the conclusion that “a single connector-type mandate would harm consumers significantly more than it would help either them or the environment.”

The European Commission will also publish a study on the impact of a common charger, approximately at the end of January or early February.