European antitrust regulators have accused Apple (NASDAQ: AAPL) of limiting competitors’ access to its payment system. The move could generate a number of changes to the company’s current system and even rack up a large fine.

According to a press release made by the European Commission, it had notified “Apple of its preliminary view that it abused its dominant position in markets for mobile wallets on iOS devices.” 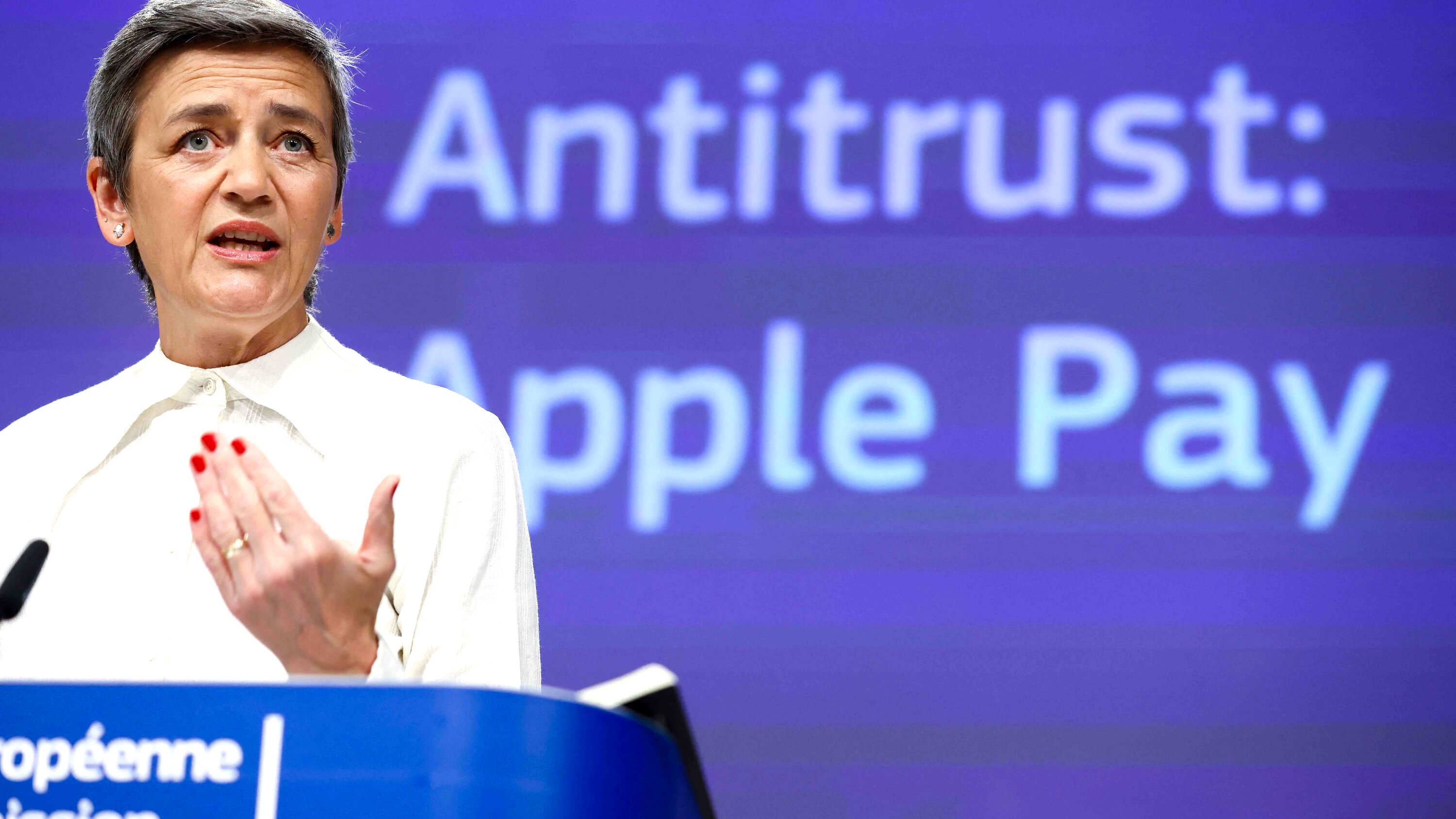 This is the second EU charge made against Apple. EU regulators had previously accused the company of mishandeling competition within the music streaming industry, amid a complaint from Spotify. The commission stated that Apple’s anti-competitive policies date back to 2015 when it first introduced Apple Pay.

“In our statement of objections, we preliminarily found that Apple may have restricted competition, to the benefit of its own solution Apple Pay,” she said.

Nevertheless, Apple remains firm in its stance, stating that changes to its payment system could end in a less secure process.

“Apple Pay is only one of many options available to European consumers for making payments, and has ensured equal access to NFC while setting industry-leading standards for privacy and security,” an Apple spokesperson said in a statement Monday. “We will continue to engage with the Commission to ensure European consumers have access to the payment option of their choice in a safe and secure environment.”