Pegatron manufactures anywhere from 20% to 30% of all iPhones, according to Nikkei Asia. Despite a stay-at-home order in China, the company had been able to continue production until now. 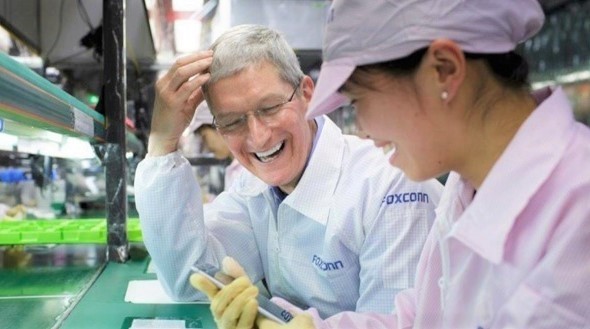 “The Pegatron closures throws gasoline on the raging fire which is the supply chain for Apple and other parts of the iPhone ecosystem,” Wedbush analyst Dan Ives told CNBC in an email. “This is not the news the bulls want to hear as this amplifies supply chain issues for iPhones just as Apple was seeing an improvement.”

As of April 7, about 161 Public Taiwanese companies revealed that their operations in Shanghai and Kunshan have been suspended, with 41 of them being electronic manufacturers, according to Taiwan’s Financial Supervisory Commission.

“In the best-case scenario, complete resumption of production may not be possible until late April or early May,” analyst Ming-Chi Kuo with TF International Securities said.

Apple has yet to make a statement regarding the temporary closure of China’s two primary plants.