Apple (NASDAQ: AAPL), introduced several new products on Tuesday, including the budget iPhone SE with access to 5G networks. The phone is only the third version of the model since it first launched in 2017. The other devices include an updated iPad Air, a new desktop computer, and a powerful new Mac chip.

The device, which runs on Apple’s A15 Bionic chip also found in the iPhone 13, will be sold for USD429 according to CEO Tim Cook. Analysts predict the budget iPhone will sell exceptionally well, particularly in countries where other iPhones are considered to be expensive. 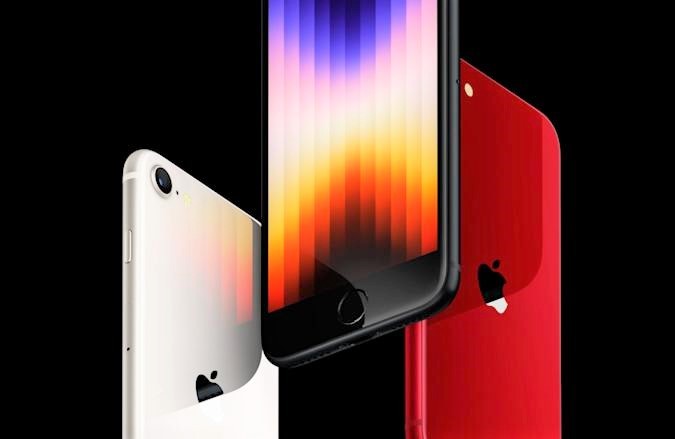 “iPhone SE has been an incredibly popular choice with our existing users and for new iPhone customers, thanks to its iconic design, exceptional performance, and affordable price. This year we’ve built the most powerful and durable iPhone SE yet, with better battery life thanks to A15 Bionic, the same chip as our iPhone 13 lineup that also unlocks advanced camera features like Smart HDR 4, Photographic Styles, and Deep Fusion,” said Kaiann Drance, Apple’s vice president of Worldwide iPhone Product Marketing. “And with 5G, iPhone SE gives users faster downloads and uploads, higher quality video streaming, real-time interactivity in apps, and much more. Delivering the latest generation of technology and performance at this price is something only Apple can do.”

According to the company, the third generation SE may help it attain incremental share among consumers on a budget, especially in Asia.

“We believe the new SE can be effective in markets such as China and India where mainstream competition includes Oppo, Vivo, and Xiaomi,” analysts at Cowen said and revealed that they expect Apple to sell 28 million SE’s in 2022.