Apple (NASDAQ: AAPL) launched its Self Service Repair online store on Wednesday, which sells manuals and parts for customers looking to repair their own phones. The program, originally announced in November, is set to offer over 200 parts and tools used to repair the iPhone 12, iPhone 13, and third-generation iPhone SE.

The parts range in price depending on the electronic’s make and model, and you may even be given a credit for returning broken parts. People without the necessary tools will also be able to rent out a toolkit from Apple for USD49 a week. 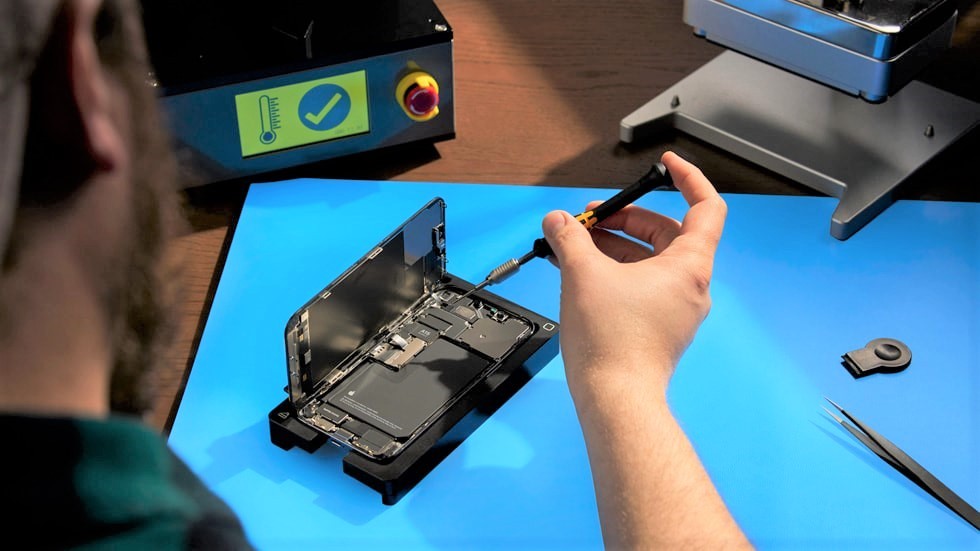 “For the vast majority of customers who do not have experience repairing electronic devices, visiting a professional repair provider with certified technicians who use genuine Apple parts is the safest and most reliable way to get a repair,” Apple wrote in its blog post announcing the launch.

Nevertheless, some critics feel that this move is not enough. According to Elizabeth Chamberlain, director of sustainability at iFixit, Apple is still linking parts to devices using a serial number or IMEI.

“Requiring parts pairing essentially puts an expiration date on iPhones,” Chamberlain wrote. “When a refurbisher gets a functioning phone with no parts support, there will be no way for them to fully restore a product that needs a display replacement—even if they have an original Apple display from another phone.”

Federal regulators under the Biden administration are now analyzing the right to repair, and considering whether or not there should be more rules to protect consumers. In an executive order, the president asked the Federal Trade Commission to potentially implement rules that could prevent “unfair anti-competitive restrictions on third-party repair or self-repair of items.”