Apple, Inc. (NASDAQ: AAPL) announced on Monday that it has pledged USD 2.5 Billion to help address the housing crisis in California caused by shortages due to driven up prices. 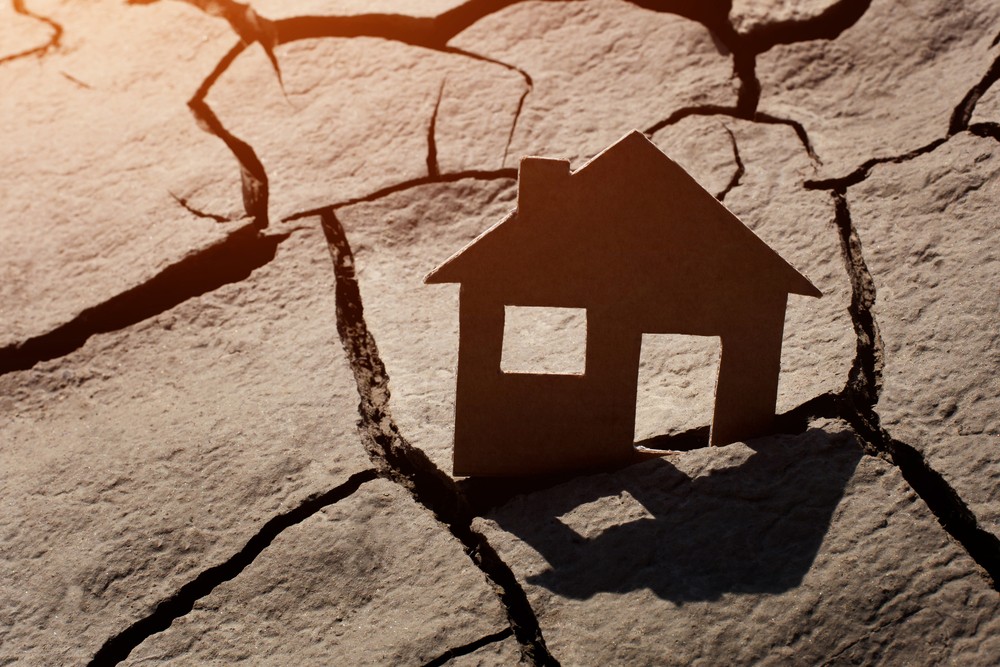 The Company mentioned that community members such as teachers, firefighters, first responders, and service workers are having to make difficult choices to leave their homes behind due to rising costs for renters as well as homebuyers.

Apple highlighted that nearly 30,000 people left San Francisco between April and June this year and homeownership in the Bay Area is at a seven-year low now. The exponential rise in home costs is largely attributable to the rise of technology in Silicon Valley.

“Before the world knew the name Silicon Valley, and long before we carried technology in our pockets, Apple called this region home, and we feel a profound civic responsibility to ensure it remains a vibrant place where people can live, have a family and contribute to the community,” said Tim Cook, Apple’s Chief Executive Officer.

“Affordable housing means stability and dignity, opportunity and pride. When these things fall out of reach for too many, we know the course we are on is unsustainable, and Apple is committed to being part of the solution,” concluded Cook.

Along with Apple, other tech giants such as Alphabet’s (NASDAQ: GOOGL) Google has also pledged USD 1 Billion back in June to redevelop company-owned land for affordable housing. Similarly, Facebook (NASDAQ: FB) pledged to raise USD 500 Million to combat the housing crisis.

Apple said the investment will take approximately two years to fully deploy. Additionally, money earned from the projected will be reinvested into later projects over the next five years.