Apple (NASDAQ: AAPL) experienced a huge setback on Friday amid a federal judge’s decision, which will no longer allow the company to impose in-app purchasing. Following the company’s legal battle with Epic Games, Judge Yvonne Gonzalez Rogers determined that Apple would no longer be able to prohibit developers from directing users away from Apple in-app purchasing. On average Apple charges a 15% to 30% commission of the gross sales.

Nevertheless, Gonzalez Rogers did side with Apple on all other claims present in the lawsuit and stated she could not conclude that the company was a monopoly. 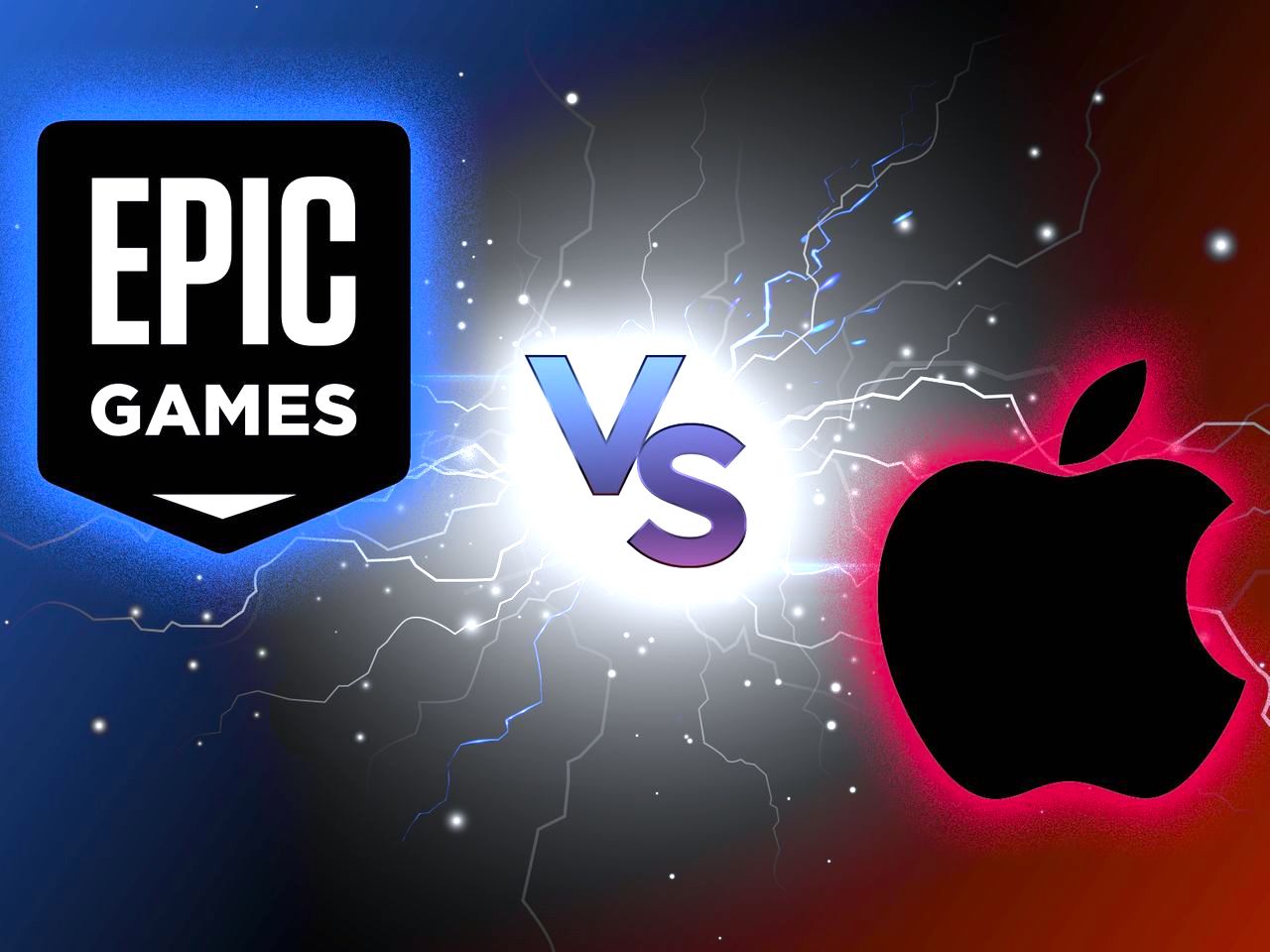 “Given the trial record, the Court cannot ultimately conclude that Apple is a monopolist under either federal or state antitrust laws,” court documents read. “Success is not illegal. The final trial record did not include evidence of other critical factors, such as barriers to entry and conduct, decreasing output or decreasing innovation in the relevant market.”

Apple’s stock fell almost 3% during midday trading amid the news. However, in a statement Apple claimed victory as the court did not find it to be a monopolist.

“Today the Court has affirmed what we’ve known all along: the App Store is not in violation of antitrust law,” Apple said in a statement. “Apple faces rigorous competition in every segment in which we do business, and we believe customers and developers choose us because our products and services are the best in the world.”

Epic Games CEO Tim Sweeney responded in a series of tweets that the company “will fight on.”