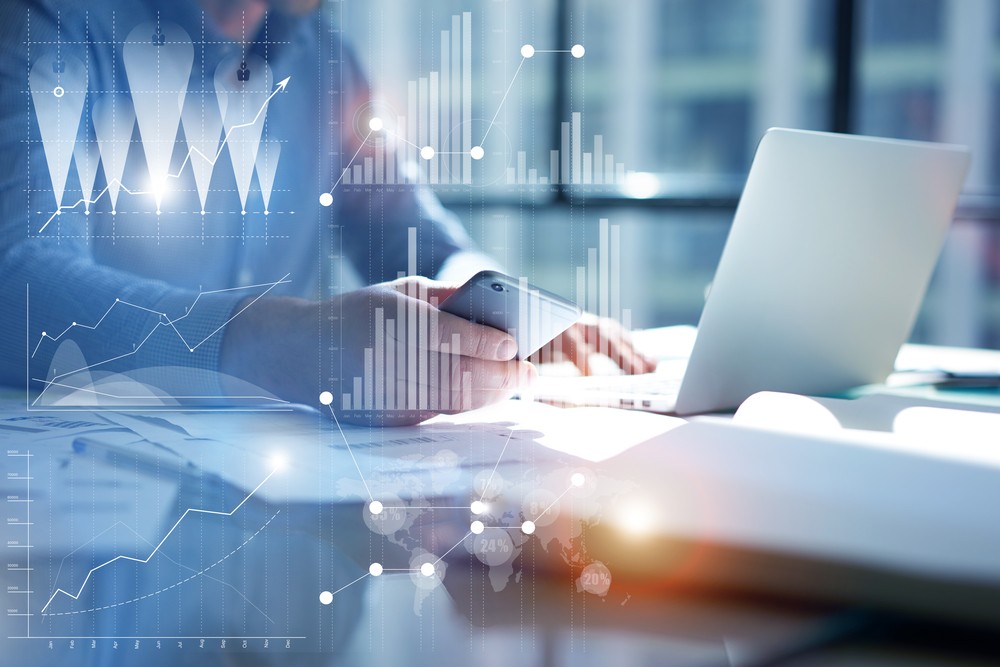 Apple Inc.’s (NASDAQ: AAPL) shares crashed on Wednesday after Chief Executive Officer Tim Cook slashed the Company’s first quarter guidance. Apple shares were shortly halted during after hour trading after shares fell by as much as 9%.

Cook said in a letter to investors that Apple now expects revenue of approximately USD 84 Billion, down from its previous forecast range of USD 89 Billion to USD 93 Billion. The Company also lowered its gross margin to about 38% from its previous guidance of 38% to 38.5%.

In the letter, Cook highlighted that Apple’s timing of its iPhone launches would affect its year-over-year compares. Apple delivered its latest iPhones: the iPhone XS and iPhone XS Max in Q4 this year as opposed to the iPhone X which was delivered in Q1 last year. The different shipping times would cause problems for the Company in its first quarter for fiscal 2019.

Cook continued that amount of new products released would also hurt the Company’s revenue. He said that sales of the Apple Watch Series 4 and iPad Pro were constrained, as well as the AirPods and MacBook Air.

However, Apple sees economic weakness coming from some emerging markets, which Cook said it turned out to have a “significantly greater impact” than projected.

Cook specifically highlights economic deceleration in Greater China. He says that most of the revenue guidance cut is due to China after Apple faced a 100% revenue decline year over year across its iPhone, Mac and iPad products.

China has caused major problems for many industries due to the ongoing trade war tensions with the U.S. Apple says that China’s slowing economy is the result of the trade tensions, as it reported its second lowest GDP growth in the last 25 years.

“If you look at our results, our shortfall is over 100 percent from iPhone and it’s primarily in greater China,” Cook told CNBC’s Josh Lipton in an interview Wednesday. “It’s clear that the economy began to slow there for the second half and what I believe to be the case is the trade tensions between the United States and China put additional pressure on their economy.”

Despite China taking a major hit on Apple’s revenue, the Company still projects all-time record revenues to set in countries such as the United States, Canada, Italy, Spain, the Netherlands, Korea, and even Germany.

Apple still expects to report a new all-time record for its earnings per share. Looking ahead, Apple expects to exit the next quarter with approximately USD 130 Billion in net cash.

Breaking News: For the Earth Corporation (OTC: FTEG) Files for Regulation A+ Offering