Apple (NASDAQ: AAPL) store employees within various locations are working to unionize, according to people familiar with the matter. The action comes amid the growing dissatisfaction among hourly workers, which could ultimately impact the tech giant.

The company, which has more than 270 retail stores in the U.S., is experiencing this unionization push shortly after reporting its strongest sales ever. Staff within two locations are almost ready to file the paperwork necessary with the National Labor Relations Board, according to the Post. 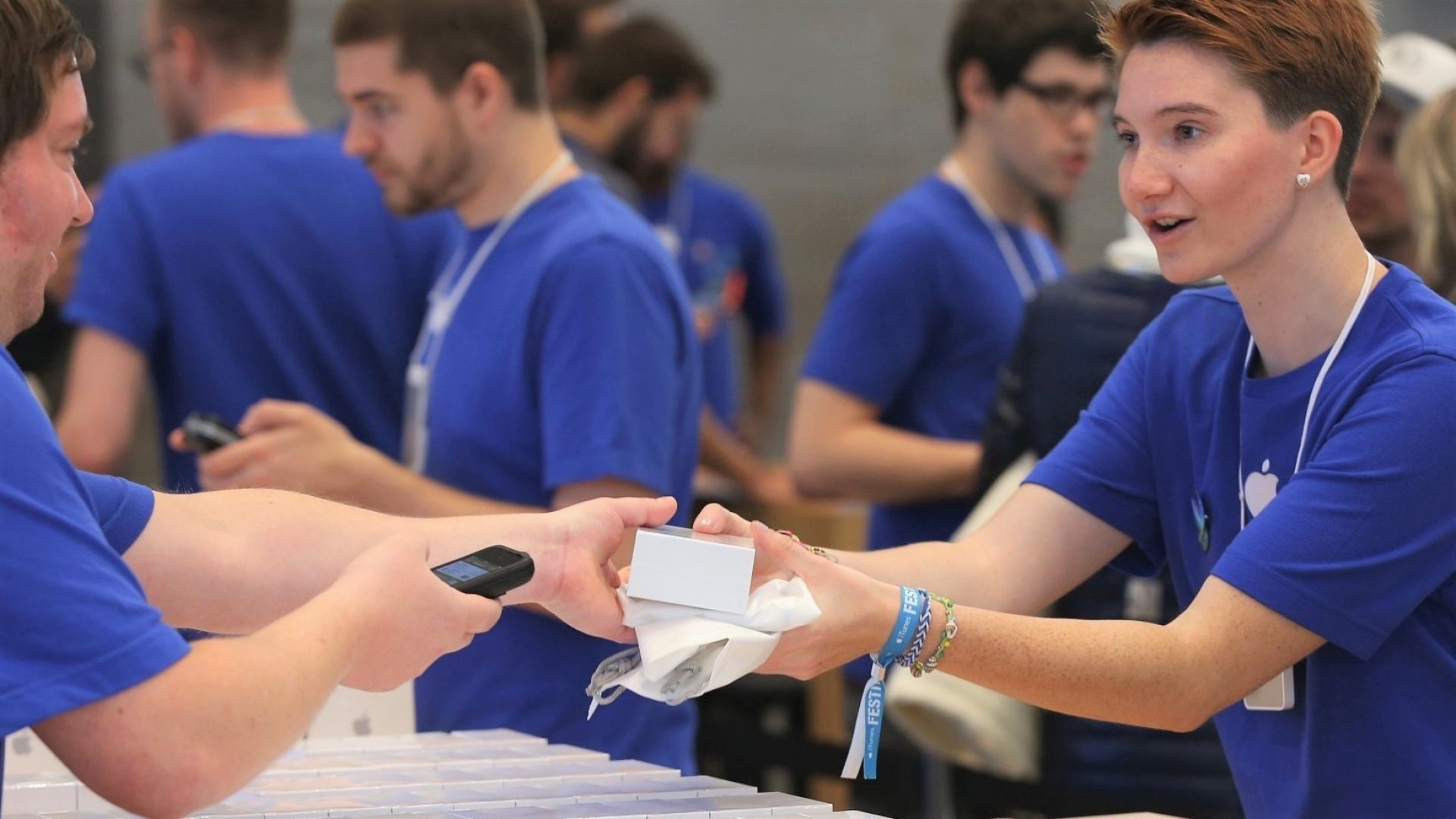 The Post also revealed that Apple Store employees at one store said “managers have already begun pulling employees aside and giving speeches about how unions will hurt employees, lower their wages and force Apple to take away benefits and opportunities, such as the “career experience” that Herbst described. Managers try to eavesdrop on employees, they said, while pretending to do something else.”

Incentivized by wages below the rate of inflation, retail workers hope to motivate the company to fairly compensate workers that sell, repair, and troubleshoot the products it sells. Furthermore, big-name companies such as Starbucks and Amazon have also experienced a push to unionize.

“I have a lot of co-workers and friends who I genuinely love and they do not make enough to get by,” said one labor organizer who works at an Apple retail store. “They’re struggling and they’re hurting and we work for a company that has the resources to make sure that they’re taken care of.”

Nevertheless, neither Apple nor the NLRB has commented on the matter.