Apple to Open a $1 Billion Campus in North Carolina

Apple (NASDAQ: AAPL) revealed Monday that it will be building a new campus in Raleigh, North Carolina. The company will spend more than USD1 Billion on the grounds and it is anticipated to employ 3,000 people within the technology industry.

The campus will be the Apple’s first new US campus in over 20 years and represents a long-term investment within the state. Furthermore, Apple plans to open a USD1 Billion campus in Austin, Texas by next year. 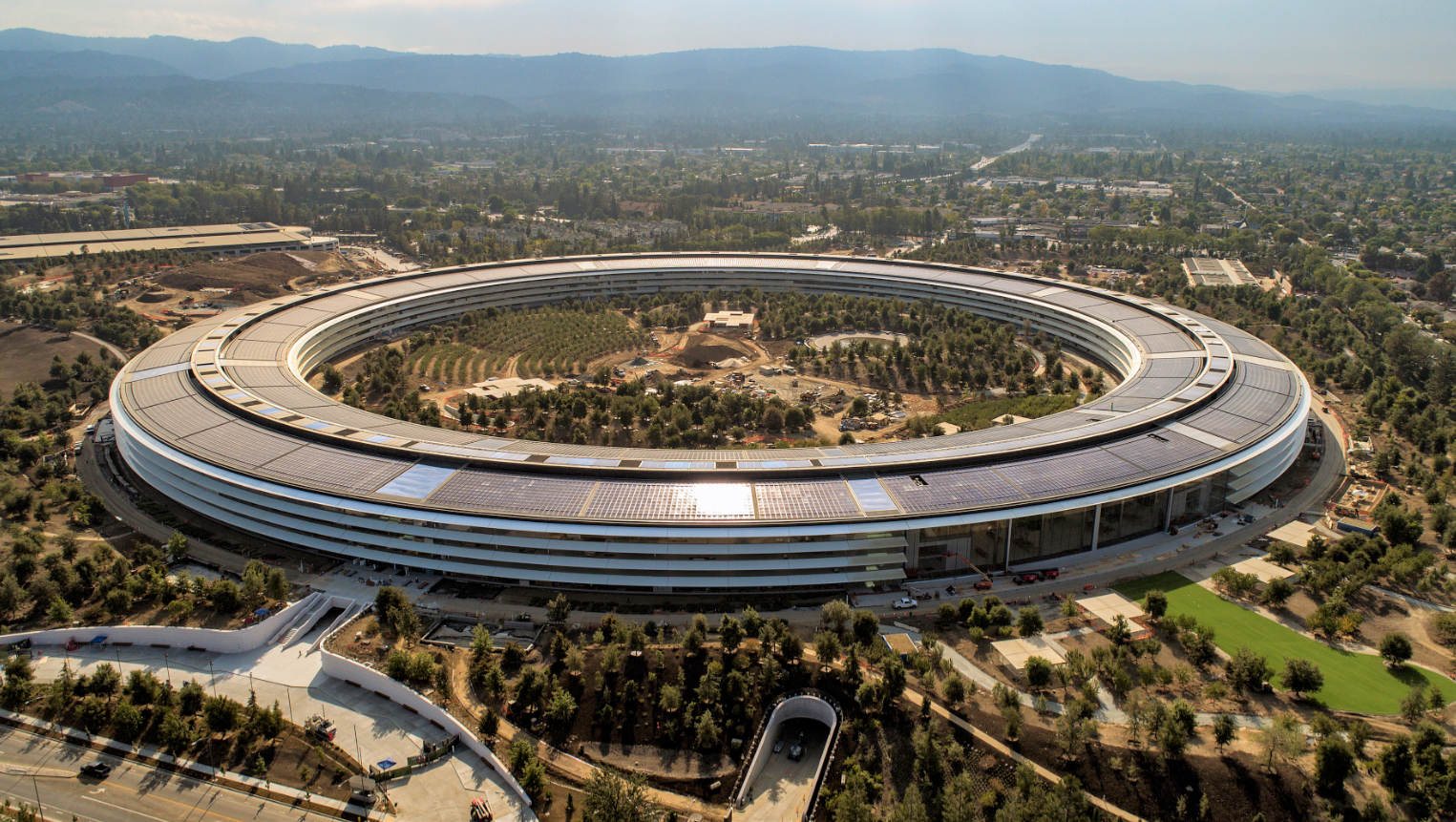 “Innovation has long been North Carolina’s calling card and Apple’s decision to build this new campus in the Research Triangle showcases the importance of our state’s favorable business climate, world-class universities, our tech-ready workforce, and the welcoming and diverse communities that make so many people want to call North Carolina home. This announcement will benefit communities across our state and we are proud to work together to continue to grow our economy and bring transformational industries and good paying jobs to North Carolina,” Gov. Roy Cooper said.

Apple, along with other Silicon Valley technology companies, are expanding beyond California to access a larger scope of engineering professionals. According to the Commerce department, jobs within the new facility will have an average salary of USD187,000 per year, starting in 2023.

The technology giant will be growing within other cities as well. Apple is set to hire 5,000 people in San Diego, California, 3,000 people in Culver City in Los Angeles, and 700 employees in Boulder, Colorado by 2026. Apple also revealed it employs 1,000 people in Seattle, Washington, and plans to double that to 2,000. The company plans to add 20,000 new jobs in the U.S. throughout the next five years.

Nevertheless, Apple will remain headquartered in Silicon Valley, where it has approximately 25,000 workers.