Apple (NASDAQ: AAPL), the tech giant, disclosed a new product launch event on October 13, during which many anticipate the reveal of the new iPhone. The invitation to the event said “Hi Speed.”

It is expected the iPhone 12 will have 5G capabilities, the first one to be able to connect to the fast wireless network. Analysts foresee the 5G iPhone to develop a “supercycle” when it comes to upgrades, pushing more people to purchase upcoming device. 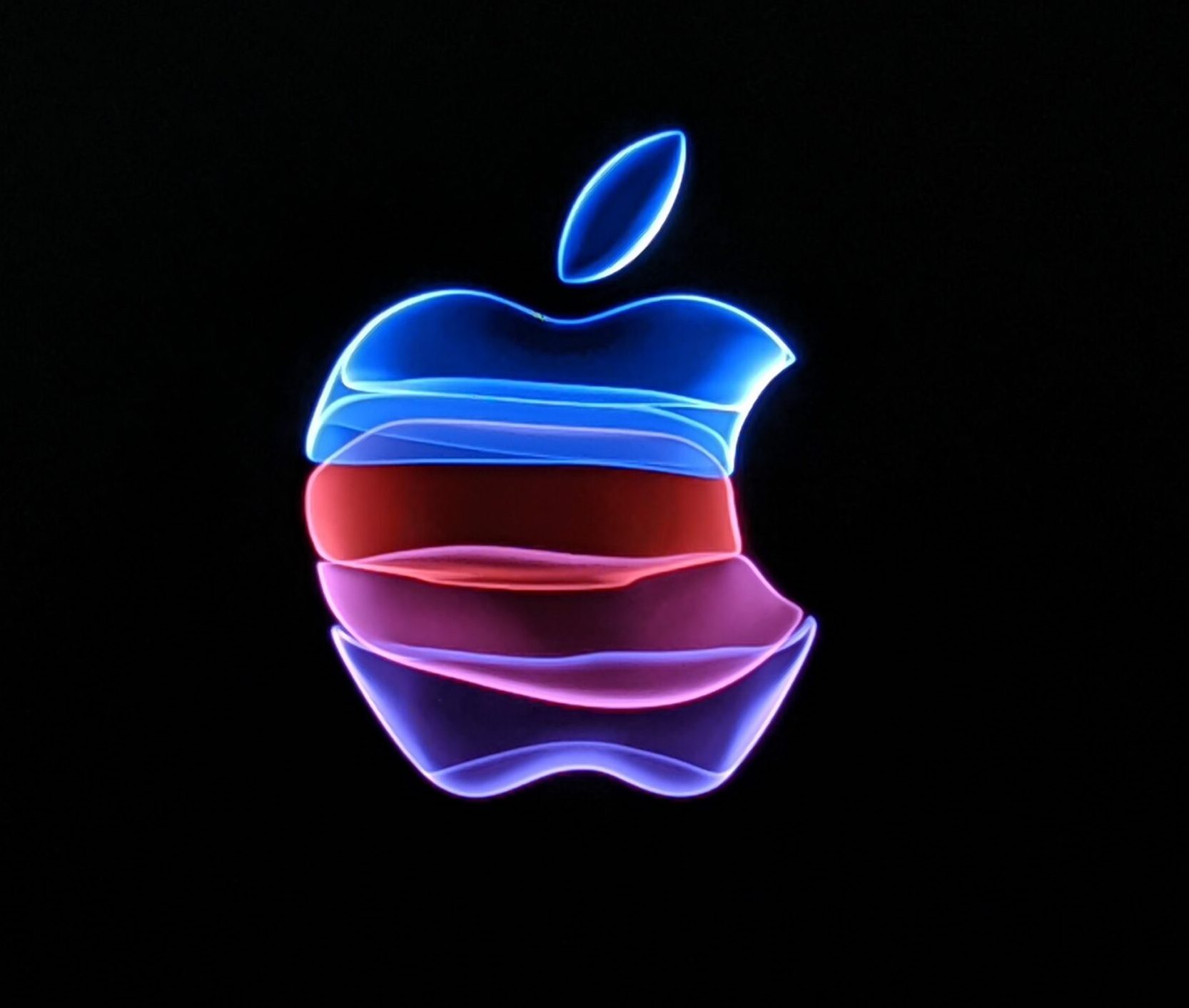 The company usually announces its new iphone device in September, but due to the pandemic, the release was delayed. However Apple did release the new Apple Watch Series 6, iPad Air and 8th-generation iPad during a September event.

CFO Luca Maestri had spoken of the postponement during Apple’s fiscal third-quarter earnings call in July. “As you know, last year we started selling new iPhones in September,” he said. “This year, we project supply to be available a few weeks later.”

Ahead of the awaited launch, Apple has stopped selling rival products in its retail locations. The move happened “at the end of last month” for its online platform. Brands such as Bose Corp., Sonos Inc. and Logitech International SA have been affected by the strategy. It is reported that employees have recently started to remove third party products in physical stores as well.