Argo AI has officially begun operating its driverless test vehicles, with no human safety drivers, in both Miami and Austin. Nevertheless, the vehicles will not be transporting any paying customers for the time being. The autonomous cars will be operational during business hours, in urban neighborhoods and will carry company staff members, which are able to request the vehicles through a test app. 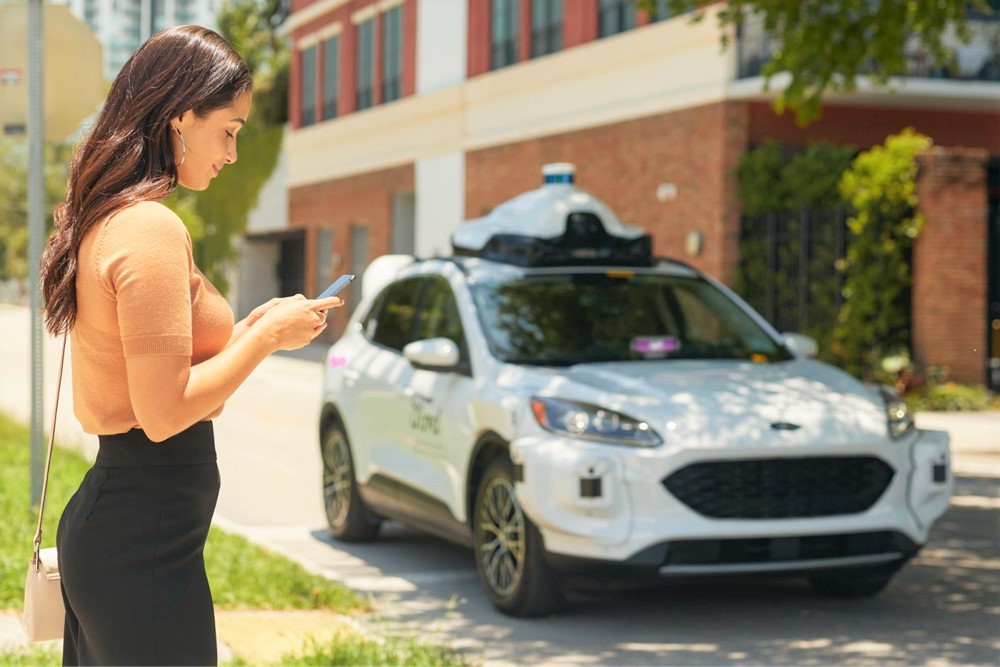 The self-driving startup is backed by both Ford Motor Co and Volkswagen AG, and has previously tested its vehicles on public streets in the aforementioned cities, but had always included safety drivers to correct any possible errors.

“Argo is the first to go driverless in two major American cities, safely operating amongst heavy traffic, pedestrians, and bicyclists in the busiest of neighborhoods,” Argo AI Chief Executive Bryan Salesky said in a statement.

The company has strived to manufacture safe vehicles since its founding in 2016. In September, Walmart partnered with Argo AI and Ford to initiate an autonomous vehicle delivery service in Miami, Austin, and Washington, D.C.

“From day one, we set out to tackle the hardest miles to drive — in multiple cities — because that’s where the density of customer demand is, and where our autonomy platform is developing the intelligence required to scale it into a sustainable business,” Salesky said.