Arista Network (NYSE: ANET) reported its third quarter financial results on Thursday and surpassed analysts’ estimates. However, the company reported disappointing guidance for the next quarter, which caused shares to tank by 25% on Friday morning. 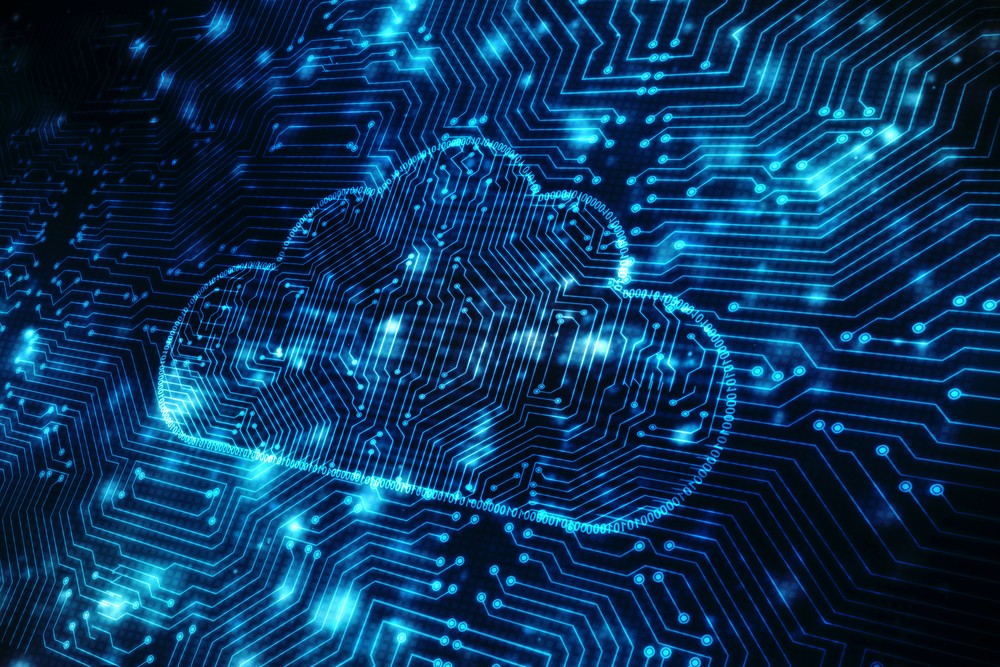 Despite the revenue growth year-over-year, Arista is forecasting a slowdown in the next quarter with “a specific cloud titan customer.” The Company did not disclose the name of the customer in its earnings press release.

“In Q3 2019 we continued to see the adoption of our cloud networking technology in more diverse environments. While we expect a sudden softening in Q4 with a specific cloud titan customer, we are committed to a sustainable and strong foundation of long-term growth, innovation and profitability,” stated Jayshree Ullal, Arista President and Chief Executive Officer.

During the earnings call, Ullal said the Company expects Microsoft (NASDAQ: MSFT) and Facebook (NASDAQ: FB) to represent each represent 10% of revenue. Arista noted that Microsoft accounted for 27% of its revenue in the 2018 fiscal year, according to CNBC.

“After we experienced the pause of a specific cloud titan’s order in Q2 2019, we were expecting a recovery in second half 2019 for cloud titan spend,” Ullal said. “In fact, Q3 2019 is good evidence of that. However, we were recently informed of a shift in procurement strategy with a material reduction in demand from a second cloud titan, reducing their forecast dramatically from original projections for both Q4 2019 and for calendar 2020.”

As a result, for the fourth quarter, Arista is forecasting revenue between USD 540 Million and USD 560 Million. Refinitiv analysts expected revenue guidance of USD 686.2 Million.