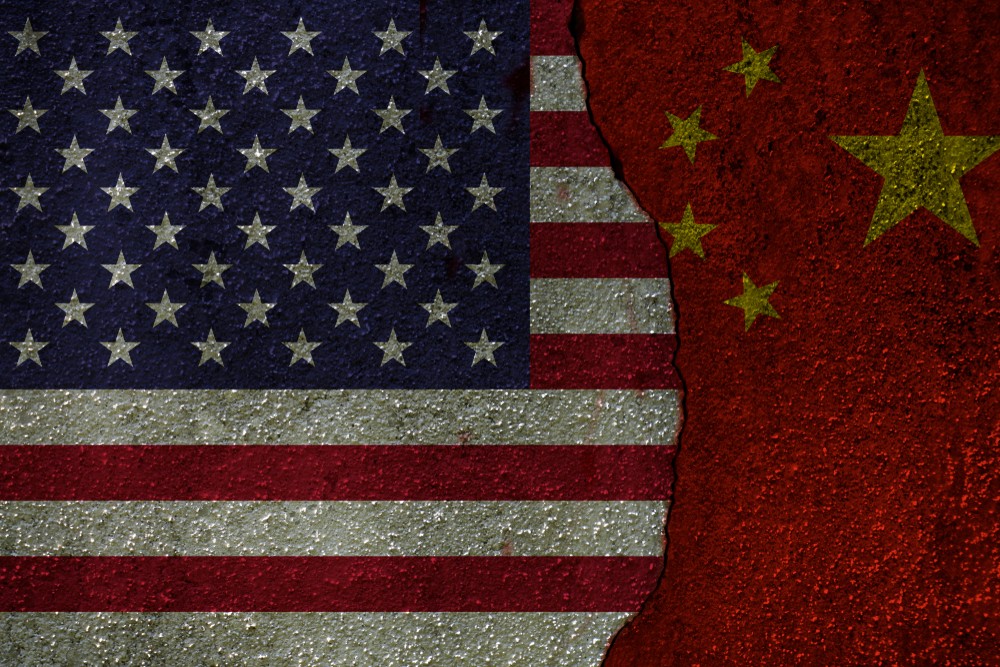 In a speech on Tuesday. Trump said that the agreement on the “Phase 1” deal announced last month “could happen soon,” but he warned he was ready to raise tariffs on Chinese imports “very substantially” if talks fail.

The talks appear to be held up on China’s pressure for Washington to roll back some of the tariffs. The Chinese government said last week that negotiators agreed, but Trump denied that.

Hong Kong markets are being hammered down by weak global demand, the U.S.-China trade war, and the ongoing protests.

The Hang Seng Index has continued to tumble throughout the week because of the ongoing protests in Hong Kong. The protests escalated further after a protestor was shot on Monday. Moreover, protesters continued to block off streets and commuter rail tracks and set off gasoline bombs at the University of Hong Kong.