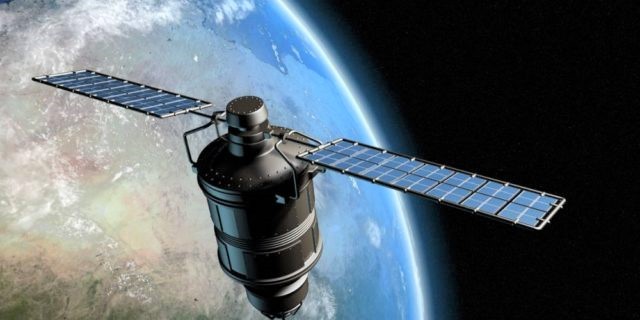 “Completing this transaction and becoming a public company is not only a testament to the strength of our technology, partners and our team, but also affirms the power of our mission to provide connectivity from space to every mobile phone around the world,” said Abel Avellan, Chairman and Chief Executive Officer of AST SpaceMobile. “We are uniquely positioned to leverage our ground-breaking technologies to deliver affordable, accessible coverage to hundreds of millions of people. As a result of this transaction, we believe we are fully funded and prepared to execute phase one of our commercial launch and bring coverage to 49 countries in the equatorial region with a total population of approximately 1.6 billion people.”

AST raised approximately USD120 Million in private capital prior to the SPAC deal, and anticipates to collect around USD462 Million in gross proceeds from the merger. The funds will go towards the development of the company’s network, as it plans to launch its following test satellite BlueWalker 3 before year’s end. According to Avellan, AST will “soon” announce launch contracts with several rocket companies, which will be the one’s to transport its satellites to orbit.

Escalent Names 38 Utilities As Easiest to Do Business With