AstraZeneca (OTCMKTS: AZNCF) and the European Union (EU) both claim to have won a legal battle in which the EU accused the pharmaceutical company of not producing enough vaccine doses at a satisfactory speed.

The company had originally committed to delivering 300 million doses to the nation by June, however upon unforeseen production setbacks it reduced its target to 100 million vaccines. The changes slowed the EU’s vaccination efforts throughout the first quarter of 2021, as it had been relying on AstraZeneca to supply the majority of its shots. Ultimately leading to the ongoing legal battle in which the EU hopes to get a minimum of 120  million doses by the end of June. 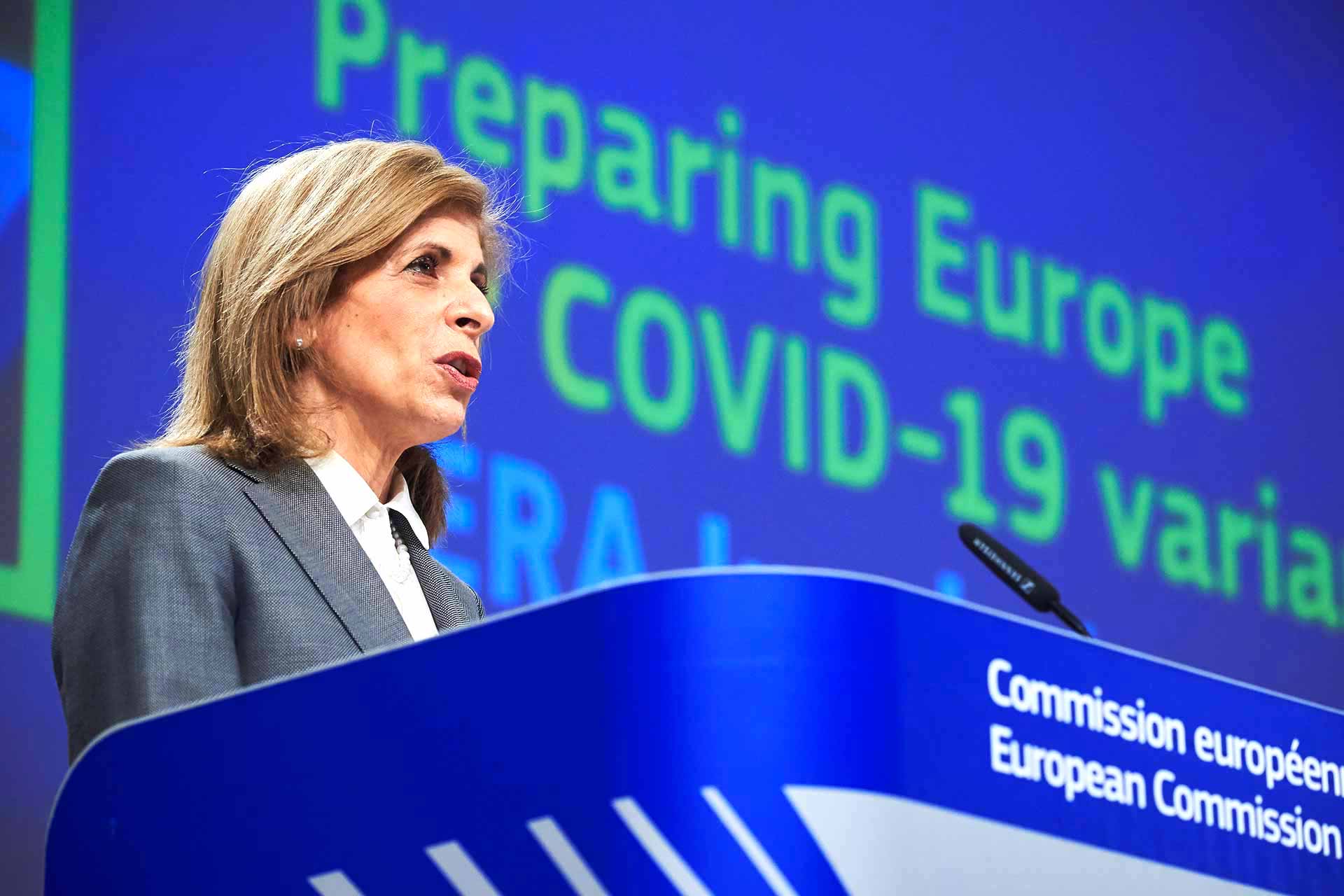 According to AstraZeneca, the judge ordered it to deliver a total 80.2 million doses of its covid vaccine by September 27, which it expects to “substantially exceed” by June. Furthermore, it stated that it has already provided 70 million doses in the EU.

The vaccine manufacturer noted that the ruling “acknowledged that the difficulties experienced by AstraZeneca in this unprecedented situation had a substantial impact on the delay.”

“We are pleased with the Court’s order,” Jeffrey Pott, general counsel at AstraZeneca, said. “AstraZeneca has fully complied with its agreement with the European Commission and we will continue to focus on the urgent task of supplying an effective vaccine, which we are delivering at no profit to help protect people in Europe and around the world from the deadliest pandemic in a generation.”

Nevertheless, the EU was also content with the ruling as it says that the company now has deadlines to meet. According to the European Commission, AstraZeneca will be fined 10 euros per shot if they do not deliver them on time.

“This decision confirms the position of the Commission: AstraZeneca did not live up to the commitments it made in the contract,” President of the European Commission Ursula von der Leyen said. “It is good to see that an independent judge confirms this.”

“This shows that our European vaccination campaign not only delivers for our citizens day by day,” she said in a statement. “It also demonstrates, that it was founded on a sound legal basis.”