AstraZeneca Vaccine Proves to be 79% Effective in U.S. Trial

A U.S. trial found that AstraZeneca (OTCMKTS: AZNCF) and the University of Oxford’s coronavirus vaccine was 79% effective in preventing the covid-19 virus. Furthermore the vaccine is 100% effective in combating severe disease and hospitalizations. The results from the Phase 3 trial, which had 32,000 participants, is set to provide assurance in the vaccine.

An independent committee “found no increased risk of thrombosis or events characterized by thrombosis among the 21,583 participants receiving at least one dose of the vaccine,” according to AstraZeneca. The company revealed that the trial did not bring forward any safety concerns and proved that the vaccine was well-tolerated. 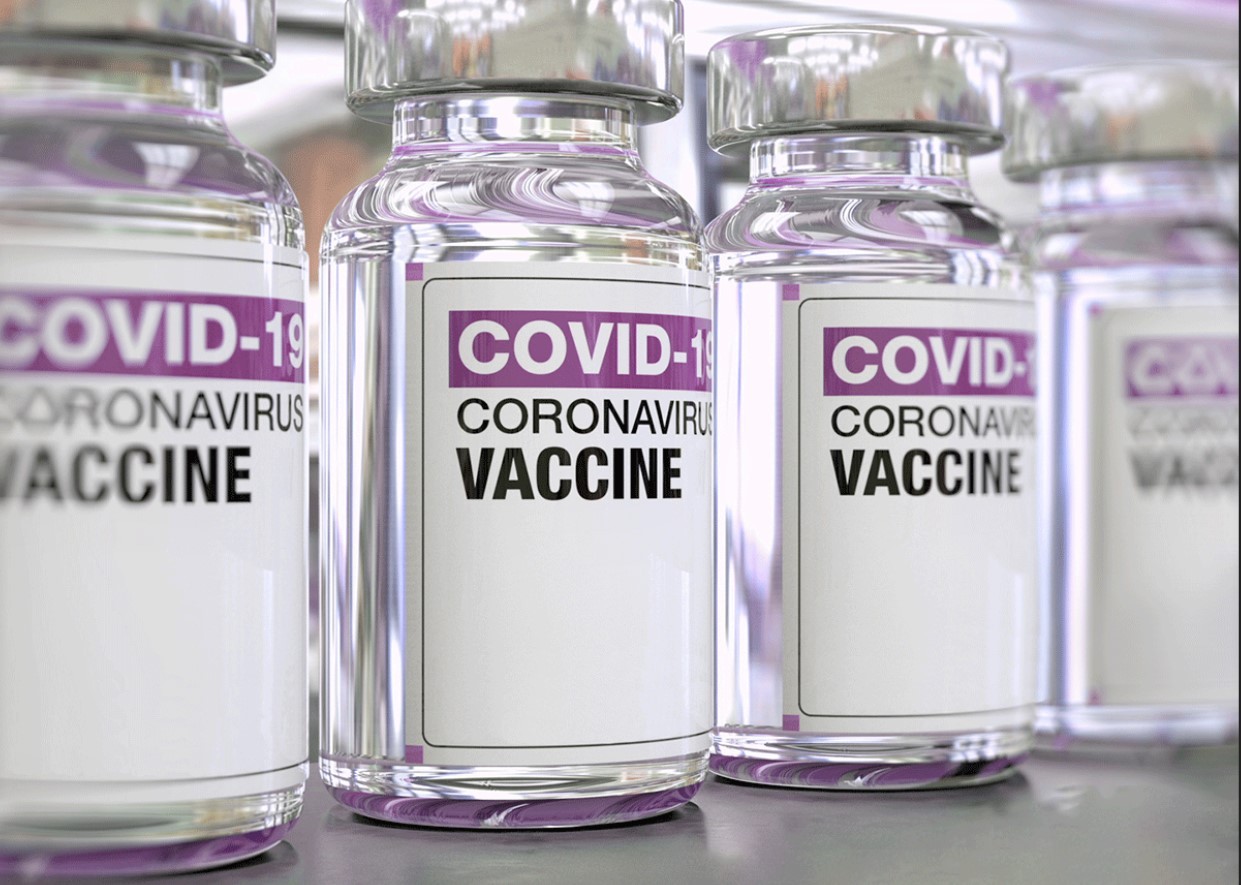 AstraZeneca said it will be studying the data and preparing for the primary analysis to be submitted to the U.S. Food and Drug Administration for emergency use authorization in the next few weeks.

Following previous reports of blood clots in vaccinated patients, several countries had suspended the use of the company’s shot. However, after Europe’s drug regulator deemed it safe and effective, Germany, France, Italy and Spain have continued the use of the Oxford-AstraZeneca vaccine.

“We are thrilled by the results we have disclosed this morning,” Ruud Dobber, executive vice president of AstraZeneca’s biopharmaceuticals business unit, said Monday.

“The plan is to file in the first half of April for the emergency use authorization and, of course, then it is in the hands of the FDA how fast they can decide about the approval. Assuming that the approval will take place in a fast way, we hope to deliver 30 million doses instantly after the EUA for Americans to get vaccinated,” Dobber said.