AT&T and Verizon to Halt 5G Launch Near Airports

AT&T (NYSE: T) and Verizon (NYSE: VZ) announced they would be delaying the launch of 5G towers located near certain airports. The rollout was scheduled for Wednesday before airlines cautioned on the drastic consequences for transportation as well as the economy.

The two carriers have an agreement with the Federal Aviation Administration in order to create buffer zones throughout 50 airports. However, AT&T revealed it has suspended the rollout of more towers than originally intended, and that the choice affects a “limited number of towers around certain airport runways.” 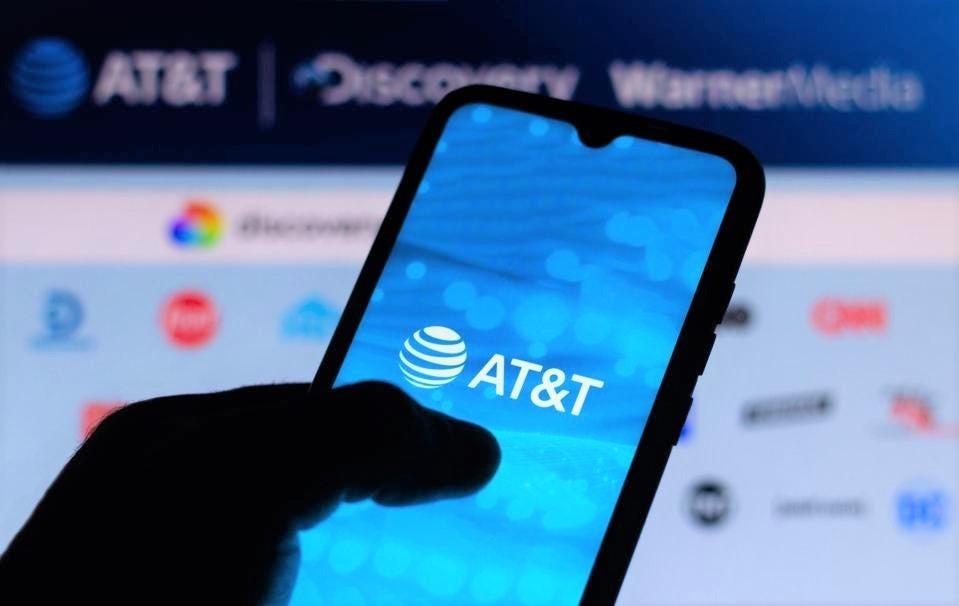 “We are frustrated by the FAA’s inability to do what nearly 40 countries have done, which is to safely deploy 5G technology without disrupting aviation services, and we urge it does so in a timely manner,” AT&T spokesperson Megan Ketterer said.

“As the nation’s leading wireless provider, we have voluntarily decided to limit our 5G network around airports,” Verizon said in a separate statement. “The Federal Aviation Administration (FAA) and our nation’s airlines have not been able to fully resolve navigating 5G around airports, despite it being safe and fully operational in more than 40 other countries.”

Nevertheless, AT&T and Verizon are set to continue to activate advanced 5G services in other locations, as planned. According to United Airlines, the 5G expansion would “result in not only hundreds of thousands of flight cancellations and disruptions for customers across the industry in 2022, but also the suspension of cargo flights into these locations, causing a negative ripple effect on an already fragile supply chain.”  Furthermore, the airline said that it asks “the Biden administration to act quickly and apply the same common-sense solutions here that have clearly worked so well around the world.”