The multinational conglomerate holding company, expects to grow to approximately 60 international markets during this year. Furthermore, it strives to reach 67 million to 70 million global subscribers by the end of 2021, compared to the 61 million in 2020. 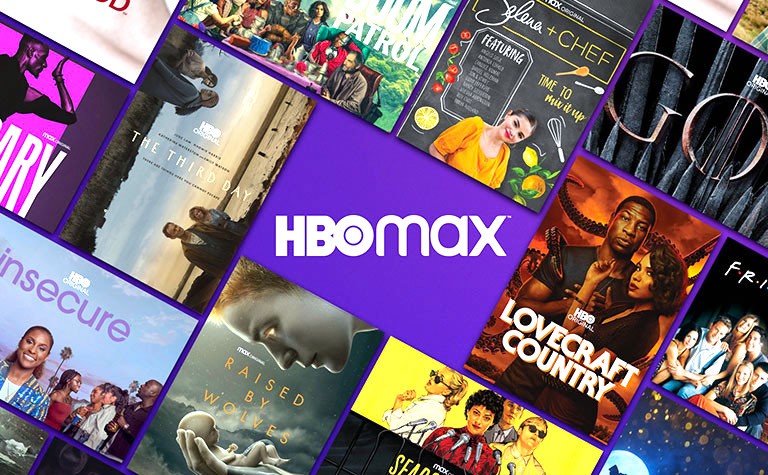 In an investor presentation, AT&T CEO John Stankey revealed that HBO Max had  “exceeded early projections” within the U.S.

In January, Warner Media announced that HBO and HBO Max had 41.5 million national subscribers within the fourth quarter, a 20% increase compared to the 34.6 million from the previous year. WarnerMedia CEO Jason Kilar said that HBO Max had helped the brand reach other audiences and highlighted that 43% of HBO Max subscribers are under the age of 35.

Warner Media is launching an ad-supported tier in the summer to further grow HBO Max’s reach.

“We’re being deliberate and strategic with how we allocate capital to invest in our market focus areas of 5G, fiber and HBO Max, while being committed to sustaining the dividend at current levels and utilizing cash after dividends to reduce debt,” said Stankey in a statement before the event. “Our number one priority in 2021 is growing our customer relationships. It’s about more than just adding to our customer base. It’s about expanding the growth opportunity in our three market focus areas and also increasing our share within each market.”