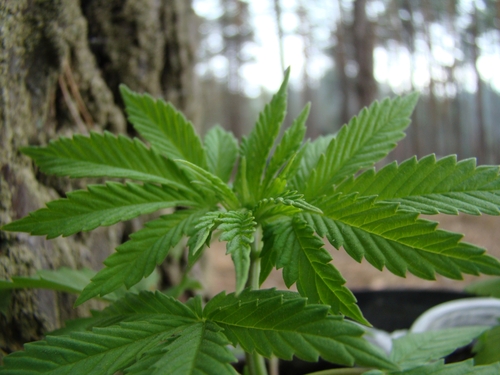 Peltz will work with Aurora on exploring potential partnerships to optimally fit the Company’s market segments. Peltz will also aid Aurora with its global expansion.

Under Trian Partners, Peltz aids public companies that they believe are undervalued and help that make management changes over a period in order to bolster the Company.

“Nelson is a globally recognized business visionary with a strong track record of constructive engagement to generate accelerated, profitable growth and shareholder value across many industry verticals that are of great interest to us,” said Terry Booth, Chief Executive Officer. “Like us, Nelson also takes a long-term view of value creation to benefit all stakeholders. We look forward to working with Nelson to further extend our global cannabis industry leadership by aligning Aurora with each of the major market segments cannabis is set to impact.”

Mr. Peltz, added, “I believe Aurora has a solid execution track record, is strongly differentiated from its peers, has achieved integration throughout the value chain and is poised to go to the next level across a range of industry verticals. I also believe that Canadian licensed producers, and Aurora in particular, are well positioned to lead in the development of the international cannabis industry as regulations evolve, with a strong, globally replicable operating model. I look forward to working with Terry and the extended Aurora team to evaluate its many operational and strategic opportunities, including potential engagement with mature players in consumer and other market segments.”

Aurora was among the very few cannabis companies to list onto major U.S. stock exchanges. Aurora listed on the New York Stock Exchange back in October 2018. Now, the Nasdaq and NYSE have many cannabis companies listed such as Tilray (NASDAQ: TLRY), Cronos Group (NASDAQ: CRON), Aphria (NYSE: APHA), and GW Pharmaceuticals (NASDAQ: GWPH).

The addition of the high-profile advisor increase the odds of additional strategic partnerships and is sufficient reason to upgrade Aurora’s stock rating to buy, GMP Securities analyst Martin Landry told clients Wednesday, according to CNBC. The analyst nearly tripled his price target on the company to CAD 15 from CAD 5.50.

“Aurora is well positioned to benefit in the early innings of the Canadian adult use market, given its impressive 20 percent market share,” Azer wrote earlier this month. “The company’s large cultivation footprint, capable of producing over 575,000 kilograms, provides Aurora with the necessary infrastructure to weather early storms in adult use.”