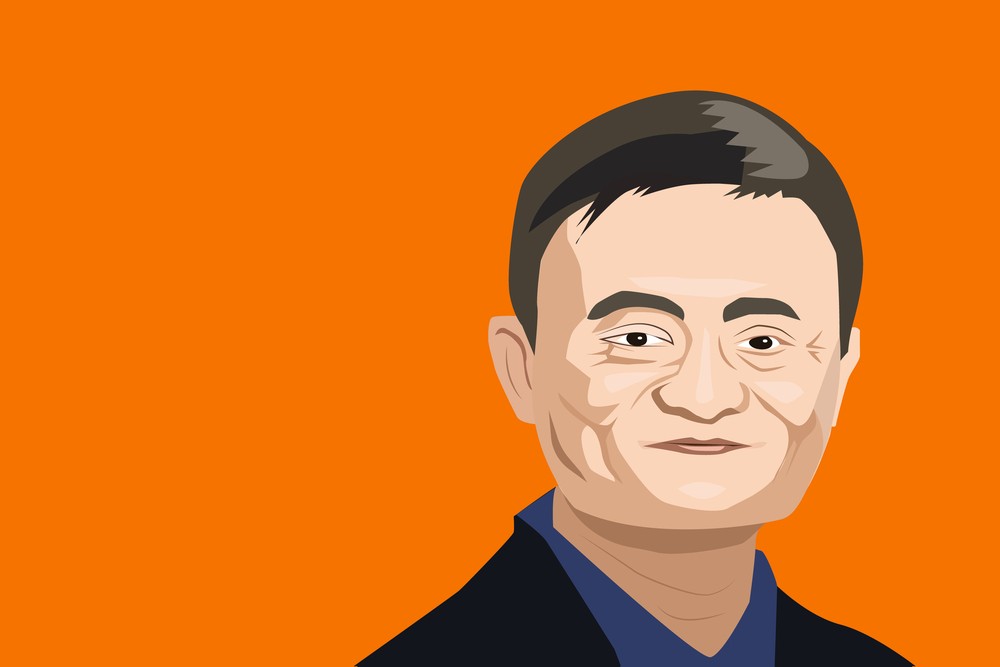 AutoX, funded by tech giants such as Dongfeng Motor, Alibaba and Plug and Play was founded in 2016 at Silicon Valley by Xiao Jiangxiong.  Up to date, AutoX has raised a total of USD 143 Million. AutoX continues to push to provide safe, reliable and affordable autonomous delivery to make our everyday lives more convenient.

AutoX has applied to test self-driving vehicles, including a backup via human control outside of the vehicle.  This comes as the race to control and operate the first commercial driverless delivery vans or taxis within state thresholds.  Currently, Waymo has is the sole holder of a secured license for testing without a safety driver.  AutoX is waiting for permission for the next step to test further.  “After three years of efforts, we believe that we have a technology that can go in deep, and safe for the public,” AutoX Chief Operating Officer Jewel Li told Reuters, confirming it had applied for the permit.

AutoX is the only company that has a separate permit to test vehicles that carry passengers with a backup driver.

Regulations in the United States have been making it more difficult for Chinese tech companies to integrate within the U.S.  California’s Department of Motor Vehicles have allowed access to Lyft, Tesla and Cruise to test self-driving vehicles with backup drivers.