Earth-friendly initiatives are a focus this week as aircraft companies mingle for the 2019 International Paris Air Show, the world’s premier aviation and space industry event. 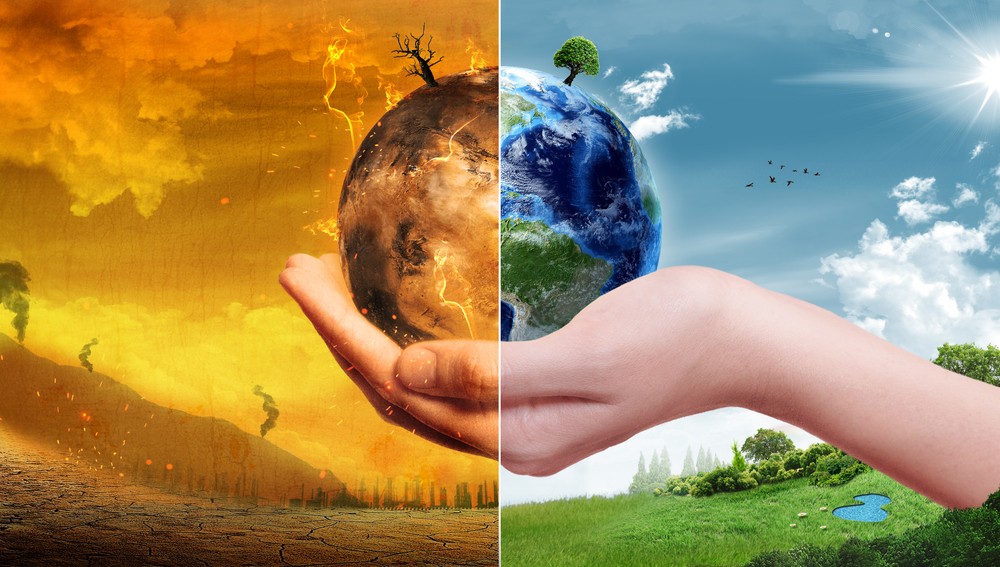 Unlike other sectors, the airline industry has not reacted to growing calls for action regarding the climate crisis. However, the Intergovernmental Panel on Climate Change is calling for “net zero carbon emissions by 2050.” That fixed target competes with the expectation for a 100% increase in flights over the next 20 years as aviation demand grows in less developed nations.

The aviation branch has been “emissions laggard” in comparison to the car and power industries, but advancements have been made in the power-to-weight ratio of batteries. These advancements mean that the industry can move towards hybrid and electric engines for short trips (below 1,000 miles) much sooner than believed.

An annual demand for approximately 550 hybrid plans between 2028 and 2040 creates a potential USD 178 Billion industry.

European manufacturer Airbus (OTC: EADSY) is partnering with the United Kingdom’s Rolls-Royce, German’s Siemens, and Cranfield University to launch an hybrid-electric plane. It is expected to set flight in 2021, but will not be available until the 2030s.

Although the airline industry flew over 4 billion people in 2017, it also generated 859 million tons of carbon emission gases in that same year. Airlines were responsible for 2% of all human-induced CO2 emissions, according to Air Transport Action Group.

Many industry competitors believe in inventing emissions-efficient technology in order to stay relevant and thrive in the years to come. Glenn Llewellyn, General Manager for Electrification at Airbus, said the Company saw “reducing our CO2 emissions as a necessity.” Those who don’t invest heavily could be left behind as carbon emissions regulations become stricter, he added.

Although innovations will be widely discussed at this year’s Paris Air Show and many air shows to come, a change from the carbon-emitting propulsion system is still 20 years away, according to Chief Executive of the UK Aerospace Group ADS, Paul Everitt. He adds, “As an industry we accept our responsibility and are working to achieve more sustainable products […] whilst also recognising that people want to travel.”

Environmental campaigners are contending for a greater focus on short-term measures such as producing substitute fuels or instituting a carbon tax. “We have a pretty small timeframe to cut emissions,” said Andrew Murphy, Aviation Manager at Transport & Environment, a Brussels-based campaign group. “Either you don’t fly or you replace the fuel with something less carbon-intensive than kerosene.”