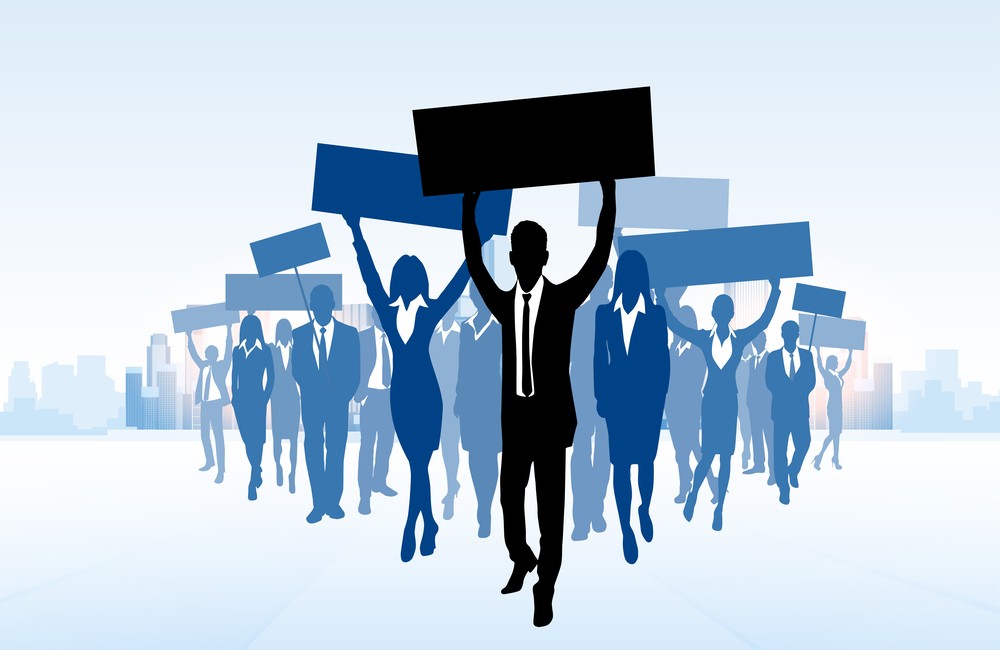 Protests from investors and employee unions have sparked uproar amongst the board.  Other banks such as Royal Bank of Scotland Group Plc (NYSE: RBS) and HSBC Holdings Plc (NYSE: HSBC) have promised to set pensions paid to CEOs at 10% base salary, to tie with those paid to their workforces.  Although, Barclays may be looking into boosting pension contributions paid to employees from 10% to 12.5%.

Staley’s new payment in cash is about 17% of the annual salary he received last year which may spark increased uproar.  “It’s a start but these cuts do not really go far enough. There’s no real reason why CEO pension payments shouldn’t be completely in line with other staff,” Peter Parry, policy director at investor group ShareSoc told Reuters.  “There is always a worry that when companies rein in pay in one area, they compensate for it in another area. The sad thing is that executive pay is now out of control,” he said.

Standard Chartered PLC will continue to pay its top two executives double the pension benefits that general staff receive.  Although payment to CFO Andy Halford and CEO Bill Winters has reduced from 20-10% of total salary, accounting for fixed pay allowance in shares and base pay, the benefit has fallen from 40-20% while staff receives 10%.  The pension allowance for Halford will drop to 147,000 Pounds while Winters’ will drop to 237,000 pounds.

Santander UK has not chosen to reform its pension for executives.  CEO Nathan Bostock receives a pension allowance of 35% of his base pay.