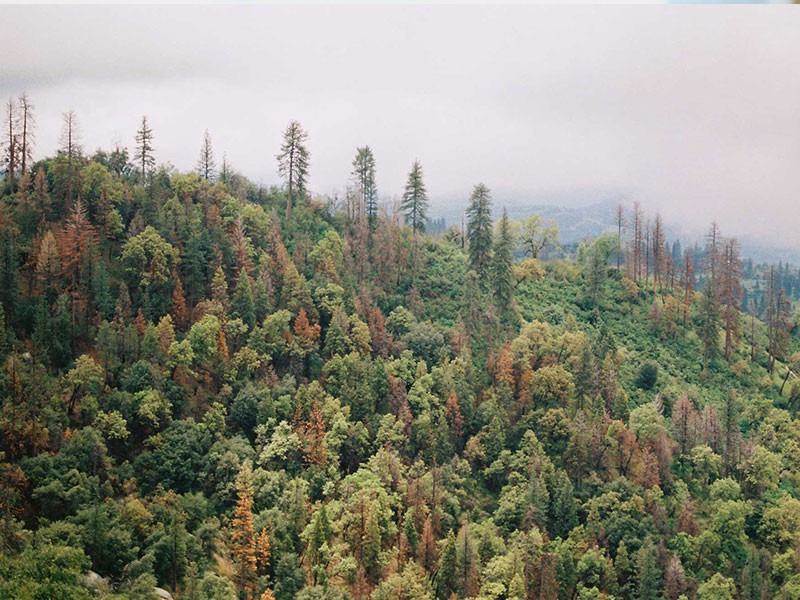 Bayer AG has been blocked from selling its weed killer in the United States.  This is the latest set back for the company as it has been fighting an expensive legal battle over a different product.  A judge panel ruled that the U.S. Environmental Protection Agency (EPA) understated the risks that relate to the use of dicamba, a chemical in herbicides sold by Bayer and rivals that are sprayed on genetically engineered soybeans and cotton.  The herbicides drift away and damage other crops that are not resistant.

Previously when Bayer purchased Monsanto, it inherited a USD 63 Billion lawsuit in 2018.  Several allegations erupted that its glyphosate-based weed killer Roundup causes cancer.  Environmental groups have pushed for the cancellation of the EPA’s approval of Monsanto’s dicamba XtendiMax herbicide, claiming it harms nearby plants and wildlife.  The court had agreed and ruled the block of sales of dicamba-based herbicides such as BASF’s Engenia and Corteva Agriscience’s FeXapan.

“Depending upon actions by the EPA and whether the ruling is successfully challenged, we will work quickly to minimize any impact on our customers this season,” Bayer said.