B&B Theaters on the Brink of Bankruptcy | Financial Buzz 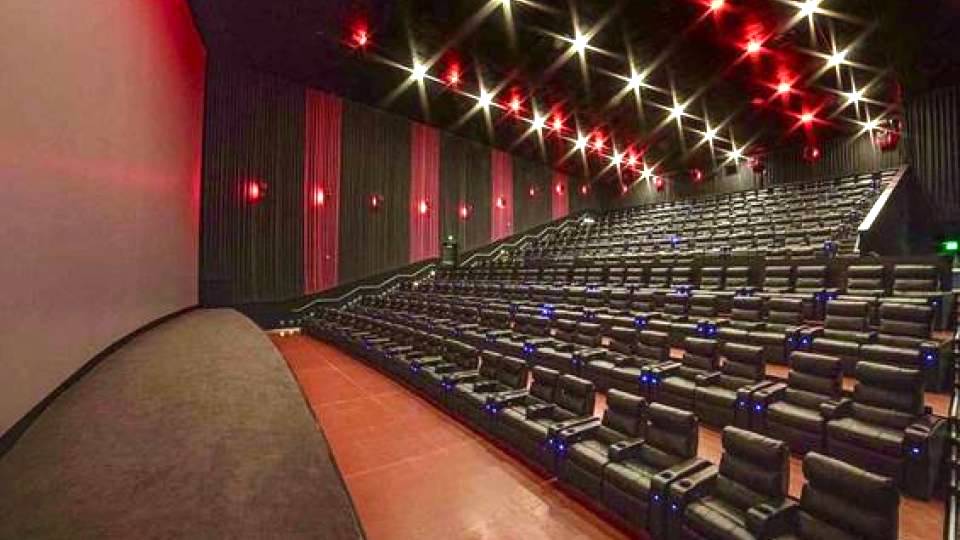 B&B Theaters, a family-owned and operated American movie theater chains, owners say it is close to filing for bankruptcy protection amid the global pandemic. The almost 100 year old operational company has a total of 48 locations within eight states and like every other in its industry, was forced to close its doors in March for lockdown.

Several of the company’s theaters were able to reopen in June, however the majority did not have that opportunity until August.

Throughout its closure, B&B was not able to pay full rent and much of the machinery required repair, costing thousands of dollars. Furthermore, major blockbuster release dates have been continuously pushed back, giving little hope for a speedy recovery.

Bagby is now the fourth generation of his family to run the chain. His father Bob acts as CEO while his siblings Bobbie and Brittanie also take on executive vice president roles.

As a means of surviving the pandemic, Bagby has partnered with the National Association of Theatre Owners and even rival theater chains to demand relief for cinemas. Brittanie has also made countless calls to government officials lobbying for financial assistance.

“The government shut us down, so we would hope they’d help us,” Bagby said. “I mean, we didn’t shut ourselves down. And that’s the thing that’s so hard and I keep telling my dad ‘You didn’t do anything wrong. This is not your fault.’ But, it doesn’t help. It’s still devastating.”