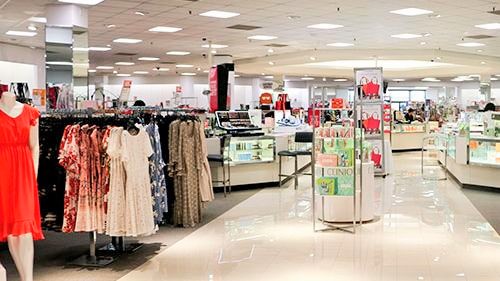 Belk’s major lenders such as KKR and Blackstone are discussing how to keep the department store chain from bankruptcy, according to the Wall Street Journal.

The American department store chain along with its lenders and private-equity firm Sycamore Partners are close to agreeing upon an out-of-court deal, as stated in the report, according to people familiar with the matter. Belk, KKR and Blackstone have yet to respond for comment on the issue.

Though the deal is not assured at the moment, Belk’s lenders are eager to steer away from the Chapter 11 bankruptcy process. Many other retailers that have experienced bankruptcy throughout the Covid pandemic and undergone trials and tribulations, some even being pushed to liquidate.

Both KKR and Blackstone are working to transform Belk’s USD2.6 Billion debt into capital. The conversion is likely to happen with an out-of-court agreement, which would grant Sycamore an ownership stake. However, KKR is “reluctant” to go through an in-court bankruptcy process with Belk as the filing fees can be quite high, according to the report.

Through the ongoing Covid-19 pandemic, Belk and it’s almost 300 stores have suffered as consumers stray away from malls and overall buy less apparel.

During 2020, Neiman Marcus, J.C. Penney, Stage Store and Lord & Taylor all filed for bankruptcy. Lord and Taylor, the oldest department store chain in the U.S. was forced to liquidate and close all of its remaining stores. J.C. Penney almost incurred the same fate before U.S. mall owners Simon Property Group and Brookfield Property Partners purchased it.