Ben & Jerry’s, a Unilever (NYSE: UL) subsidiary, reported it would stop selling its ice cream in the occupied Palestinian terrirories including Israeli-occupied West Bank and contested east Jerusalem. The brand claims that the areas are not aligned with the values of its socially conscious efforts.

Israeli Prime Minister Naftai Bennett warned Unilever that the country would “act aggressively” against the ice cream manufacturer amid its decision. Furthermore, Israel pressed U.S. states to invoke anti-boycott laws upon the matter. 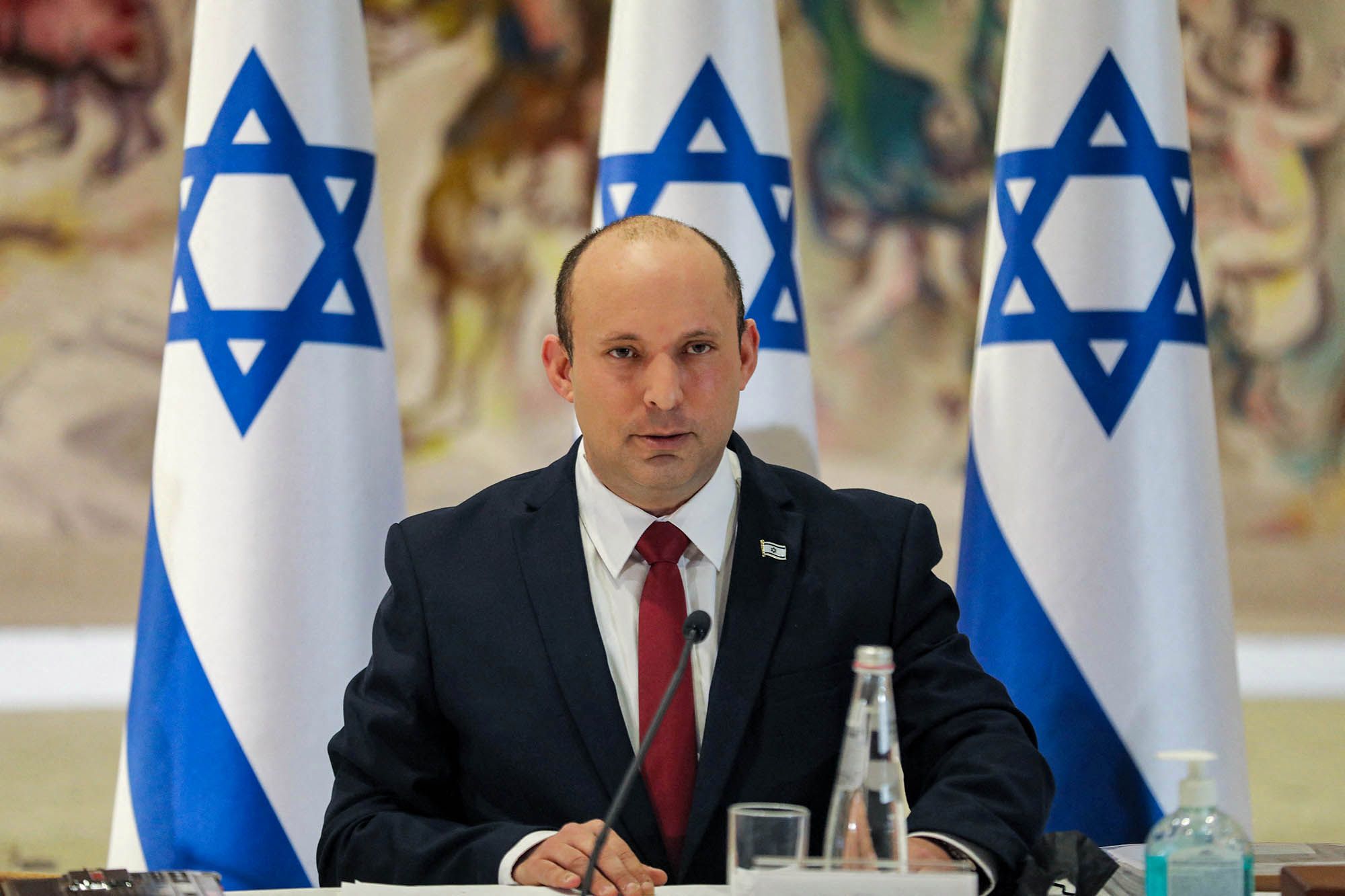 “From Israel’s standpoint, this action has severe consequences, legal and otherwise, and it will move aggressively against any boycott measure targeting civilians,” Bennett told Jope in a phone conversation, according to the premier’s office.

The Vermont-based company had previously been under scrutiny for its business in Israel and Jewish settlement in the West bank, operated through a licensee partner, Ben & Jerry’s Israel. However, the company revealed it would not be renewing the license when it concludes late next year.

Israel’s minister of interior, Ayelet Shaked, tweeted the company saying, “Your ice cream is not in line with our taste,” she said. “We will manage without you.”

On the other hand, Palestinians welcomed Ben & Jerry’s announcement as they seek to have the West Bank, East Jerusalem and the Gaza Strip for a future state.

According to Avi Zinger, CEO of Ben & Jerry’s Israel licensee, the company’s decision is “the biggest accomplishment” of the BDS movement that supports boycotts, divestment and sanctions of Israeli institutions and businesses in a non aggressive manner.