Bentley to Invest $3.4 Billion to Fully Transition to EVs by 2030

Bentley Motors (OTCMKTS: VWAGY) says it is prepared to spend USD3.4 Billion throughout the next decade in order to transition into a fully electric luxury automaker by 2030. The company will develop its first electric vehicles by 2025.

The automaker, which is owned by Volkswagen, announced its electrification goal in 2020 as a part of its “Beyond100” transformation plan. The strategy also highlights plans to become end-to-end carbon neutral by 2030. 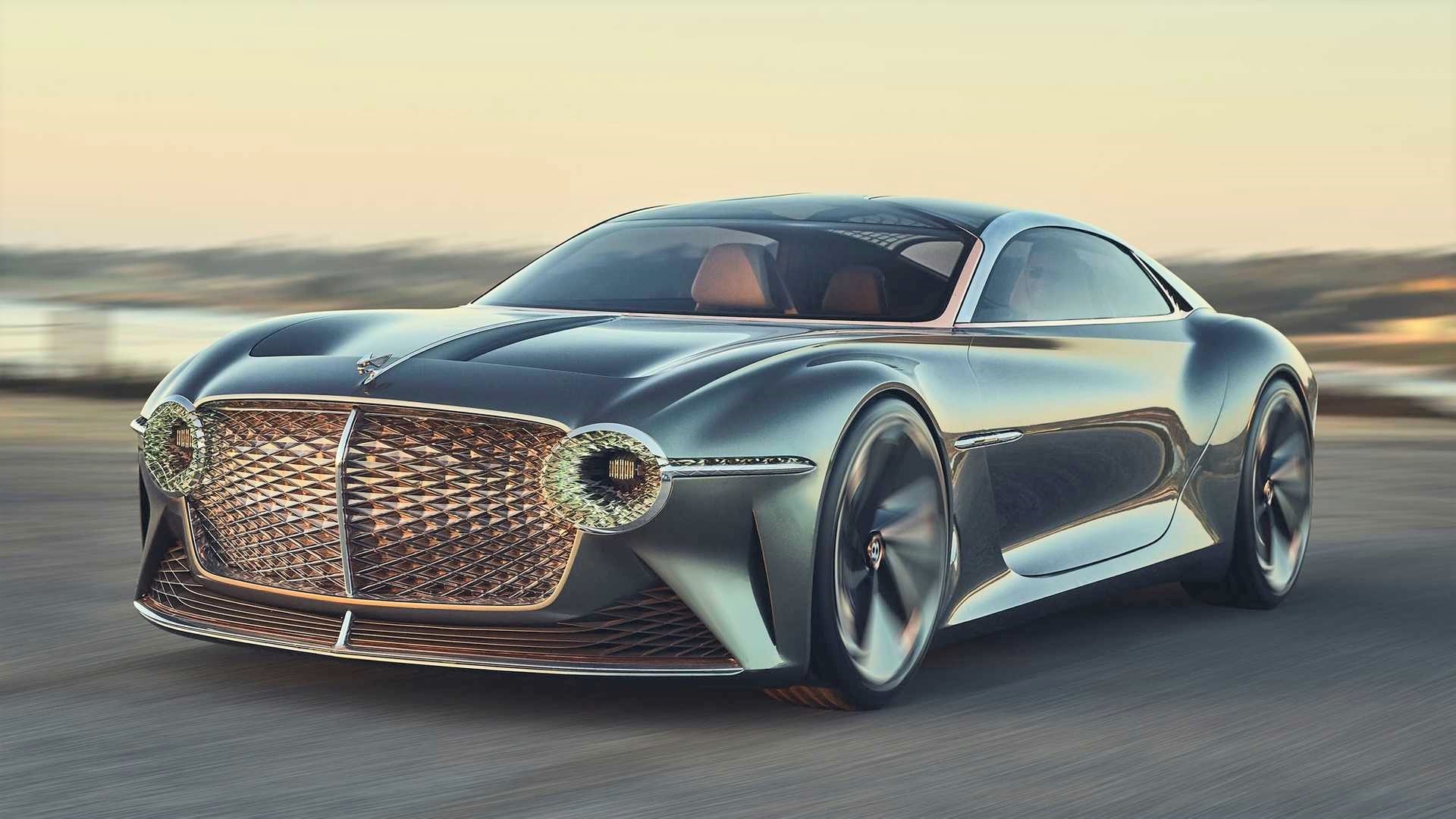 “Beyond100 is the boldest plan in Bentley’s illustrious history, and in the luxury segment. It’s an ambitious and credible roadmap to carbon neutrality of our total business system, including the shift to 100 percent BEV in just eight years,” Bentley Motors Chairman and CEO Adrian Hallmark said in a statement.

“Our aim is to become the benchmark not just for luxury cars or sustainable credentials but the entire scope of our operations,” he added.

The change comes as many other automakers also move towards electric powertrains and away from traditional internal combustion engines. Automakers have been moving towards climate-friendly electric vehicles during recent years, ultimately inciting competition between big-name companies like General Motors, Tesla, and Rivian. Furthermore, it is a major move for the automaker that is known for its high-end cars and 12-cylinder engines which can cost millions of dollars.