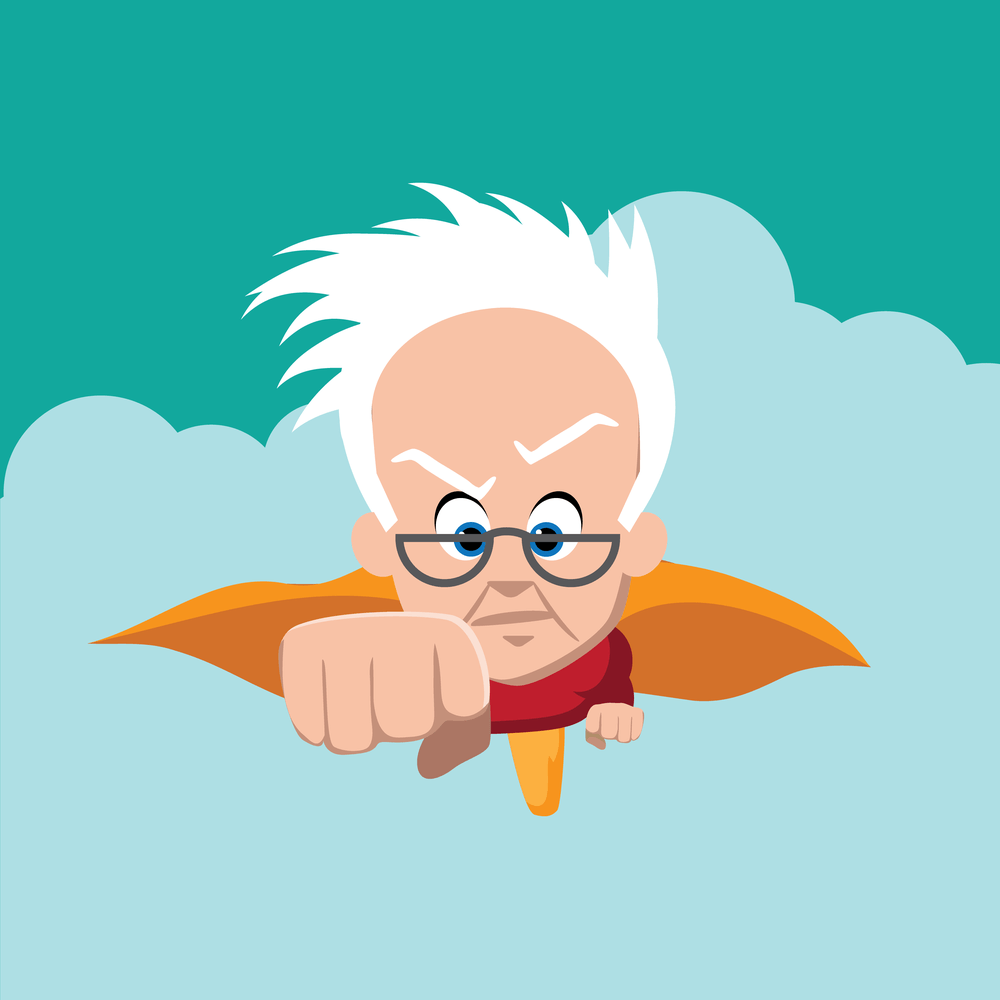 This plan will affect undergraduate and graduate debt held by approximately 45 million people. The proposal will be eligible to all and will be paid for by a tax on Wall Street.

Sanders’s tax will need to raise USD 2.2 Trillion in order for the plan to operate. The tax to generate the required funds will include a 0.5% tax on stock trades, a 0.1% fee on bonds, and a 0.005% fee on derivatives.

This proposal exceeds the plan already sounded out by Sanders’s Democratic primary rival Sen. Elizabeth Warren. Warren’s debt relief plan took income level into consideration to determine the amount of debt that would be paid for. Sander’s plan would completely eradicate all student debt once the legislation is signed into law.

“In a generation hard hit by the Wall Street crash of 2008, it forgives all student debt and ends the absurdity of sentencing an entire generation to a lifetime of debt for the ‘crime’ of getting a college education,” Sanders stated for Monday’s news conference delineating the plan.

In the past, Sanders has mentioned finding ways to provide relief to the student debt crisis, but to date, this is the most explicit plan he has proposed. This plan is a more complete version of his “college for all” program Sanders has previously mentioned which included free tuition for public colleges and universities, as well as community colleges.

INVESTOR ACTION NOTICE: The Schall Law Firm Announces the Filing of a Class Action Lawsuit Against Ascena Retail Group, Inc. and Encourages Investors with Losses in Excess of $100,000 to Contact the Firm

Chemesis International Inc. Receives Approval from the State of Michigan to Initiate Construction of its Hemp Processing Facility